Rabat - The Republic of Madagascar reiterated on Sunday evening in Addis Ababa its support for the return of Morocco to the African Union (AU). 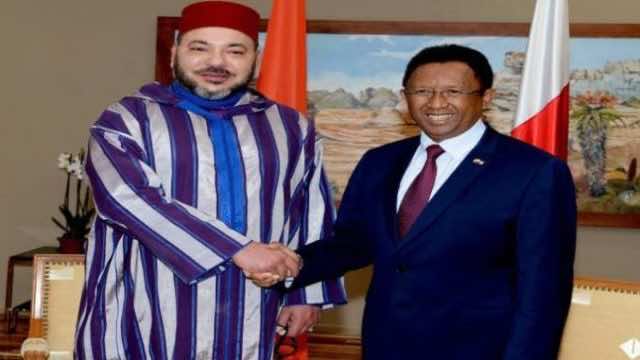 Rabat – The Republic of Madagascar reiterated on Sunday evening in Addis Ababa its support for the return of Morocco to the African Union (AU).

Malagasy president Hery Rajaonarimampianina told reporters that Morocco has a pivotal part to play within the continental organization. He spoke with reporters during a reception, offered by King Mohammed VI, in honor of the heads of State and government taking part in the 28th AU Summit.

“Morocco has a great role to play as it has always done at the African level,” he said. “It is therefore quite normal for Morocco to recover its place within the AU.”

Ahead of their Monday closed door meeting, being held at the mid-point of the AU summit, the African leaders received invitations to attend the royal dinner, chaired by King Mohammed VI.

Monday’s off-the-record deliberation will discuss Morocco’s bid to return to the pan-African organization. The election of the successor to outgoing South African Nkosazana Dlamini-Zuma, for the presidency of the Commission of the AU, will also be discussed.

Morocco has obtained the “unconditional support” of 42 members to rejoin the AU, out of 54 member nations, a senior Moroccan diplomat was quoted by reporters as saying.