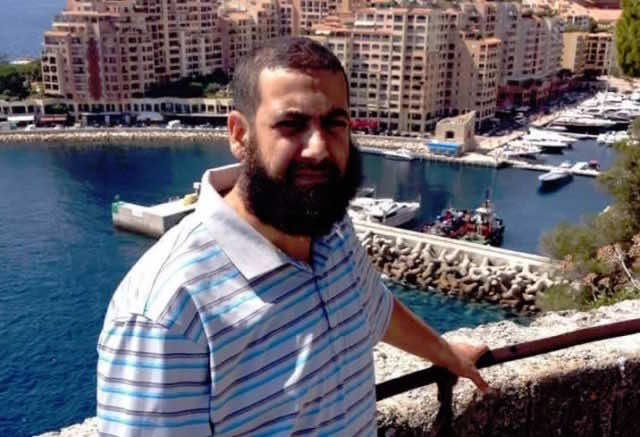 Rabat – Said El Amari is fighting for his life after sustaining serious injuries in the fatal shooting that took place on Sunday night at the Islamic Cultural Centre in Quebec City.

The Canadian Broadcasting Corporation (CBC) reported on Monday that 27-year-old university student, Alexandre Bisonnette, has been charged with six counts of first-degree murder and five counts of attempted murder with a restricted weapon.

On Sunday, he opened fire at the Islamic Cultural Centre, also known as the Grand Mosque, killing six men instantly and injuring twelve others.

The stories of the victims and the injured are beginning to find their way on to social media. Settling in Quebec City sixteen years ago, Said El Almari makes his living as a taxi driver, working hard to provide a good life for his family and a good future for his four children.

On Monday, El Almari’s daughter, Smahane, posted a loving message on Facebook, urging prayers for her father and all of the injured, dead and their families.

Said El Almari is forty years old and possesses dual citizenship in Canada and Morocco, the country of his birth. He was born in the small, northern Moroccan town of Zoumi.

Like all immigrants who make their way to Canada, he came in search of a better life for himself, and for his family. For sixteen years, he has lived in Quebec City, working long hours as a taxi driver to provide this better life.

He is being described by relatives and friends as a “peaceful person,” “totally against any act of violence.” For those who know and love him, the fact that he has become the victim of such a senselessly violent act, makes understanding it that much more difficult. 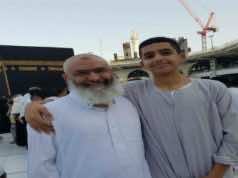 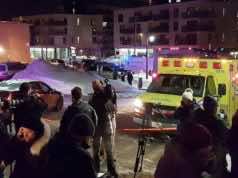