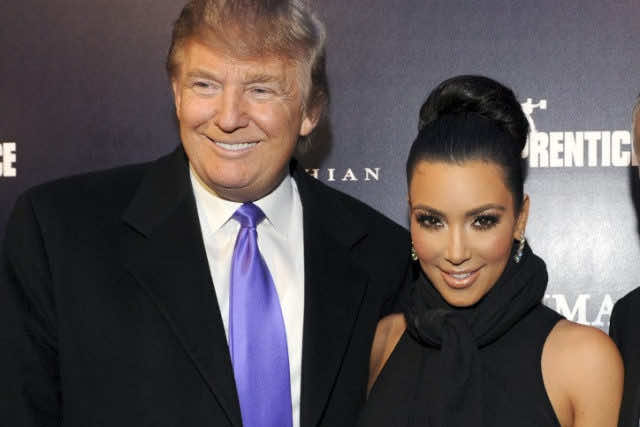 Rabat – Kim Kardashian, who has rarely been seen on social media lately, took to Twitter on January 28 to share her political stance on Trump’s ban of refugees.

The public figure shared a graphic captioned “Statistics” that shows the number of Americans killed annually by various causes.  The graphic shows that only two Americans are killed by Muslim jihadists, whereas 11,737 American citizens are shot by another American on an annual basis.

Kim Kardashian is well aware of the unfortunate situation faced by refugees as she is a descendant from a family that immigrated to the U.S. after fleeing Armenia when it was under Russian rule.

The controversial order of the newly elected President Donald Trump has infuriated many within and outside of America. Kim Kardashian was not the only celebrity to demonstrate her concern on the issue.

The comedian Kal Penn raised more than $360,000 that will go toward supporting the International Rescue Committee. 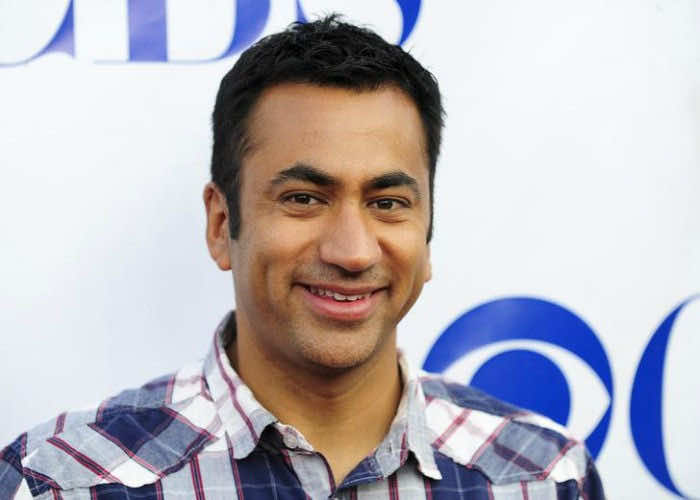 Actor Simon Helberg, best known for his role in the television show “The Big Bang Theory,” walked the red carpet at the SAG Awards carrying a sign that read “Refugees welcome,” and his wife, actor Jocelyn Towne, had the words “Let them in” written on her chest. 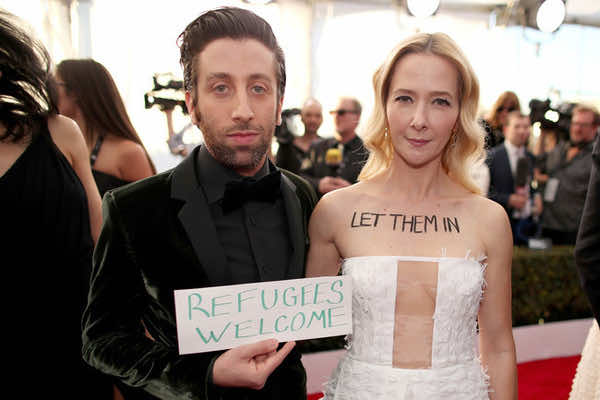 While accepting the award for Outstanding Performance by an Ensemble in a Comedy Series, Taylor Schilling said on behalf of the cast of the television show “Orange Is the New Black” that  “we stand up here representing a diverse group of people, representing generations of families who have sought a better life here.