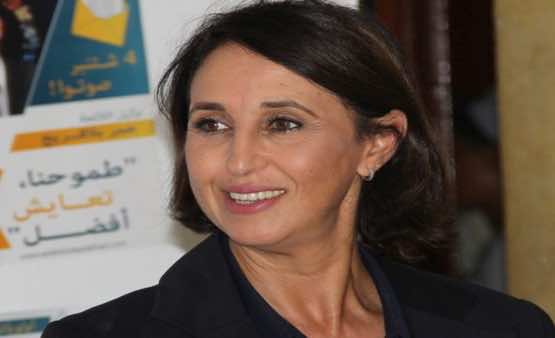 Speaking to Maghreb Arab Press (MAP), Mounib said that “Morocco’s return to the AU is a very important step for multiple reasons. First, it is a scope for Morocco to regain its [African] position and work on influencing new supporters for Morocco in order to a find a final peaceful solution for our issue of Sahara.”

Mounib went on to say that the continent is now having to operate under considerable restrictions, not to mention the negative effects that the current state of the economy is having on the region.

“Morocco’s return came following the South-South cooperation, to open new horizons with African countries to create an economic bloc to provide food security as well as the spiritual security – especially after the growth of extremism that threatens our region,” Mounib said.

Supported by 39 AU member states out of a total of 54, Morocco has been re-admitted to the pan-African organization as a full-fledged member after a 33 year-long absence.