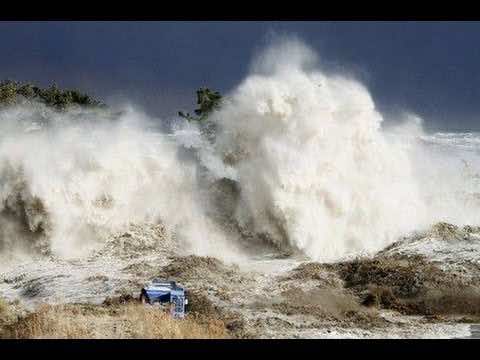 The National Directorate of Meteorology has issued a rising water warning, stating that  waves of 5 to 7 meters are set to hit the coastlines of Morocco over the next two days.

It is forecasted that the waves (5-7 meters) will hit the Atlantic coast of Morocco starting Thursday night lasting until Friday, the National Directorate of Meteorology warned in a communiqué.

The phenomenon could be intensified by the high tide between 6 and 7 am on the morning of February 3.

The height of the waves is expected to diminish on Saturday and return to 4 meters, the National Meteorology added.