Rabat - Controversy has followed the Fez City Council’s ordinance regarding Beauty Salons. In a new ruling these establishments will now have to provide separate spaces for men and women. 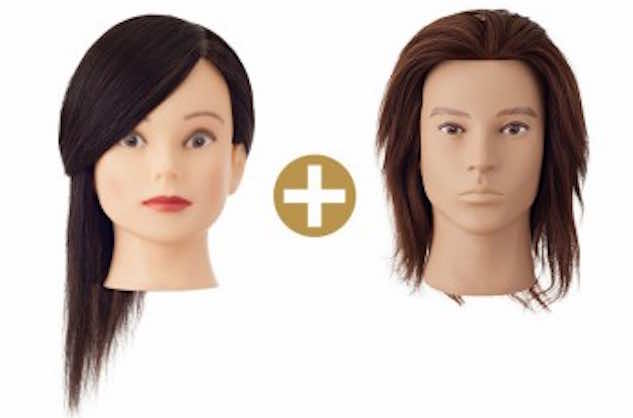 Rabat – Controversy has followed the Fez City Council’s ordinance regarding Beauty Salons. In a new ruling these establishments will now have to provide separate spaces for men and women.

MWN: What motivates this decision to separate spaces for men and women?

Harti: The Aim wasn’t to operate any gender separation, but rather to improve the quality of service and organize the profession in accordance with citizen’s requests.

On the other hand, I have to mention that this regulation is a technical decision and not a political one.

MWN: Nonetheless, this decision was chaired and signed by the mayor, who came from an elected body.

Haiti: I did not mean we do not take responsibility for this decision, but I want to say that echoing people’s request, the City Council’s Economic Department felt the need to regulate this service sector.

MWN: Is there any link between the quality of service and the mixing of genders in Beauty Salons?

Harti: To be clear, we’ve decided to give two types of authorization: for segregated and desegregated Beauty Salons. This split between them exists even in France. The aim is to allow consumers to choose clearly where they want to go. Each type of Salon should hold a sign that indicates if it is mixed or not. And we will give these authorizations without any restrictions. The most important matter, as I said earlier, is to clarify the nature of the service.

MWN: Yet, you’ve based the authorization for desegregated salons on the condition that “the area allows it.” Isn’t that a restriction?

Harti: We’ve never thought to set any restriction for desegregated salons. But I think it will be uncomfortable to sit men and women in a premise that doesn’t exceed 12 square meters [sic]. I repeat it again: our aim is to improve the quality of the service for consumers.

MWN: Even if we admit that the regulation didn’t specify the surface, this regulation remains unclear and, by extension, might be arbitrary.

Harti: I agree with you. And this controversy can be an opportunity to shed light on this point. In general, all laws and regulations are not perfect, and could be improved. We are open to debate on it with professionals. 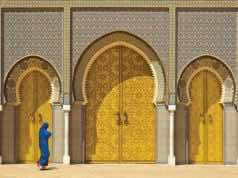 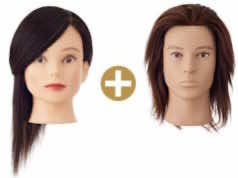 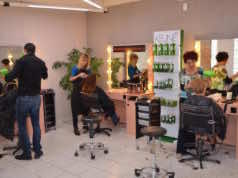