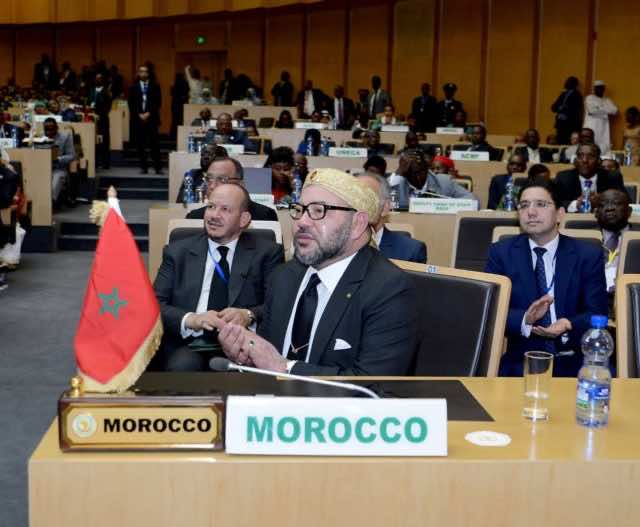 Toronto – With Morocco re-joining its African family, Africa is ripe for cooperation rather than old rivalries and the south- south region- building developments will have a substantial cumulative effect on the future of Africans.

Can we see a flying geese model as in Southeast Asia and Morocco is in its lead as Japan did?

Southeast Asia rose from an underdeveloped region to the largest economy in the world starting from late 70’s. The success story in the region is not an isolated case, other states experienced high growth. The focus highlighted the consequences and effects of institutional design. The outcomes and patterns that are observed in the region originate also and are due to institutions. Akamatsu is the Japanese economist who came up with the notion of flying geese model through which the geese take the V formation. The lead of the V is Japan and in a dynamic the rest of the Southeast Asian states follow. It is the division of labour in the region a Win- Win scenario where Japan, South Korea, Taiwan, Hong Kong, Singapore, Malaysia and Thailand all rose to become major players in the global economy.

All the necessary conditions are in place for such departure. In order to expand more on this argument, I will be briefly introducing the pre-requisite for the model.  Based on the core frames of explanations and their dynamics, the second part will assess the structures evolving around it. Lastly, I question the role of elites and social actors in enhancing democratization.

Africa is known as the place of despotism and widespread irreducible poverty. Even as in the 21st century the “African Drama” is conceived as a tragedy of stagnation. This pessimism gradually is yielding to optimism. As most African underdeveloped countries began to think of the south-south approach and geography more than ‘history’ in its negative sense in order to follow the model growth of Morocco.

What did Japan have to lead the Southeast Asian countries?

It has an elite bureaucracy, a political system supportive of the bureaucracy, market conforming state intervention in the economy and a pilot organisation (such as the Ministry of Economy, Trade and Industry METI of Japan) as agent to control industrial policy.

The Moroccan-centred explanation encompasses a strong, centralized, bureaucratic state; pivotal locomotive projects, increased agricultural productivity, the development of an industrial sector, which included heavy industry, as well as the processing of agricultural products; and a clearly defined class structure. The skilled human capital is of great deal here. Morocco will be the hub for training and innovation for Africa. During the first years of Mohammed VI’s reign and in the Francophone summit exempted many African countries from debt. Substantial aid was given to many countries. Foreign direct investment also began to flow into Africa.

“…As a fervent advocate of South-South cooperation, Morocco will spare no effort to support Mali – our sister nation and neighbor – in the socioeconomic sectors which you deem a priority for the country. It will support Malian human development programs, particularly in the areas of executive training, basic infrastructure and health…”

Furthermore, Senegal, Cameroun, Gabon and other countries saw themselves as moving down a similar path to development. Ambitious East African countries knew that the train cannot delay its planned destinations, and the south-south model is getting ingrained in the mind of Africans. In order to inject substantial amounts of capital over a sustained period and equally for the development of an institutional state that has the capacity to produce a coherent, credible economic plan and implement it. Thinking geographically rather than historically will create an imperative that sees resources mobilized and political and economic institutions developed in such a way as to encourage a form of rapid economic growth that no other economies could have experienced.

Despite their many differences, colonial past, harsh Japanese treatment for the South Koreans and the Chinese, yet all seven Southeast Asian economies were immensely successful in very comparable ways. The rise of SOUTH-SOUTH model presents an opportunity to restudy the relationship between economic growth and political change.

Many theorists treated economic development as a prerequisite for democracy. For the success of the model African political systems are increasingly more than ever pushed to cultivate political pluralisation and contestation, institutionalized leadership turnover, strengthening legal systems, expanding public access to information and engagement with the global economy while preserving the Africaness of its identity. 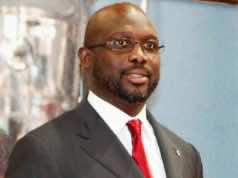 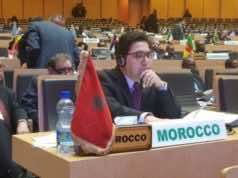