Rabat - “Polisario will become a real burden for its Algerian sponsor,” stated Mohamed El Yazghi regarding the situation of Algeria in relation to the appointment of Antonio Guterres as the new UN Secretary General and Morocco’s return to the African Union (AU). 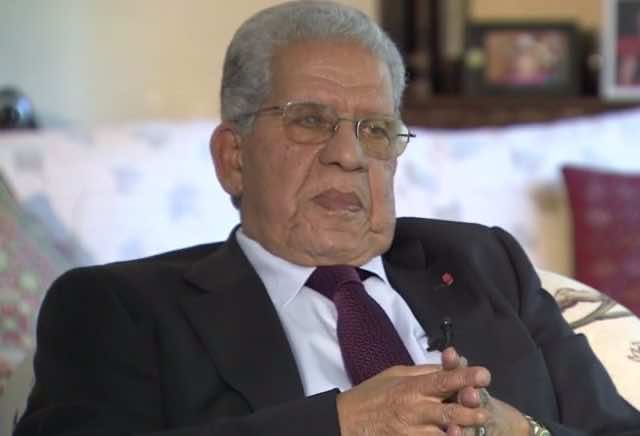 Rabat – “Polisario will become a real burden for its Algerian sponsor,” stated Mohamed El Yazghi regarding the situation of Algeria in relation to the appointment of Antonio Guterres as the new UN Secretary General and Morocco’s return to the African Union (AU).

During a conference held Wednesday at Casablanca’s Faculty of Juridical and Economic Sciences, former Minister of State and former head secretary of the Socialist Union of Popular Forces (USFP), highlighted the difficulties that Morocco’s eastern neighbor might face following recent changes to the international political scene.

Following the election of Guterres, a Portuguese diplomat and former UN High Commissioner for Refugees, as new UN Secretary General, El Yazghi foresaw a difficult future for relations between Polisario and Algeria, since Guterres is known to be a “friend” of Morocco and aware of the issue of [Western Sahara], in addition to his knowledge of the political and diplomatic scene in North Africa. Therefore, “he cannot even take positions against Morocco,” said El Yazghi.

El Yazghi continued his comments, saying that “the election of Guterres will make Algeria and Polisario feel uncomfortable, since it has become clear that Polisario was only a political tool used against Morocco,” reiterating Guterres’ awareness of the situation. “Moroccan diplomacy should make many efforts in dealing with this issue.”

Morocco’s Return to the African Union

Following Morocco’s re-admission to the pan-African organization as a full-fledged member after a 33 year-long absence, El Yazghi said that “this is an opportunity that Morocco should not miss to strengthen precisely the position of the country in the international scene.”

El Yazghi views that this return would serve Morocco’s interests to show the international public the reality of the Western Sahara conflict while keeping the door open for dialogue with Algeria and the eleven countries that voted against Moroccan readmission.

“Polisario has no future because it is a separatist undemocratic movement,” stated El Yazghi. “Therefore, Morocco must maintain dialogue with Algeria concerning their relations and the opening of their borders.”