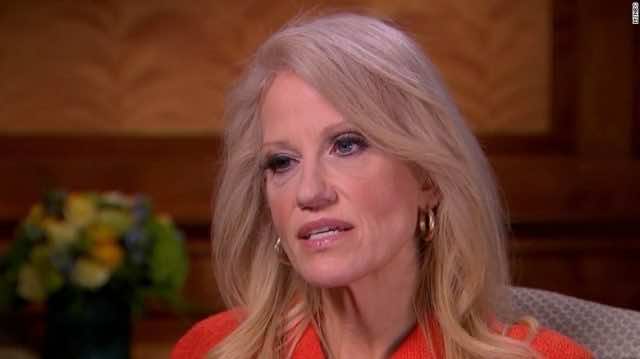 Toronto – Trump’s adviser, Kellyanne Conway, had to back peddle Friday morning after using a terrorist attack that never happened to justify the Trump immigration/refugee ban, according to a report from CNN.

Sometimes a Fact is Just an Alternative Fact

While being interviewed on MSNBC’s Hardball with Chris Matthews, Trump advisor, Kellyanne Conway, found herself in the familiar territory of alternative fact.

While justifying the executive order of January 27 that barred admission to the US of anyone originating from a list of seven predominantly Muslim countries, Conway brought up the “Bowling Green Massacre.” Conway described the attack as being the product of 2 Iraqi masterminds who had come to America, become radicalized and decided to massacre people in Bowling Green, Kentucky.

Conway offered no evidence at the time to back up her claim of a massacre and went so far as to suggest that “most people don’t know, because it didn’t get covered.”

The only problem with her version was that it wasn’t true. It never happened. There was no massacre.

There is a Bowling Green and there were 2 Iraqi nationals. There was, however, no attack and no massacre. The two men in question were indicted in 2011 on federal terrorism charges. They were both convicted in 2013, in part for providing material support to Al Qaeda in Iraq. That is where any similarity between Conway’s version and the truth ends.

On Friday morning Conway clarified, or attempted to clarify, her position by claiming to have misspoken in the Hardball interview. She had meant to say “Bowling Green terrorists,” not massacre.

According to an FBI statement on the real Bowling Green case, there was never any evidence of a planned attack on American soil. Trump used the ghosts of past terrorist attacks and the spectre of future attacks, in order to justify the implementation of his immigration/refugee ban.