Geneva- Cancer kills about 8.8 million people around the world every year, the World Health Organization (WHO) said on its website on Saturday. 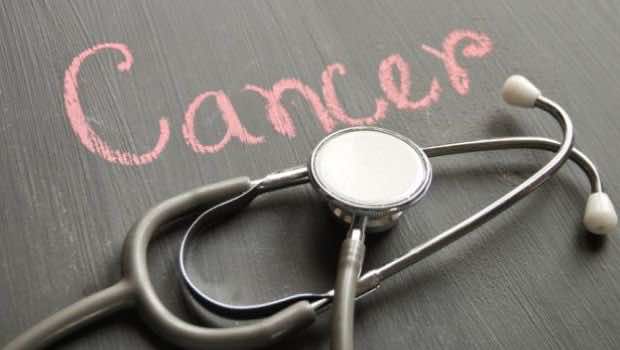 Geneva- Cancer kills about 8.8 million people around the world every year, the World Health Organization (WHO) said on its website on Saturday.

“New WHO figures released this week indicate that each year 8.8 million people die from cancer, mostly in low-and middle-income countries. One problem is that many cancer cases are diagnosed too late,” according to the press release timed for World Cancer Day, observed on February 4.

World Health Organization specialists pay special attention to early diagnosis of cancer, because most oncological diseases are curable, if identified at early stages.

“By taking the steps to implement WHO’s new guidance, healthcare planners can improve early diagnosis of cancer and ensure prompt treatment, especially for breast, cervical, and colorectal cancers. This will result in more people surviving cancer. It will also be less expensive to treat and cure cancer patients,” said Director of WHO’s Department for the Management of Noncommunicable Diseases, Disability, Violence and Injury Prevention, Dr. Etienne Krug.