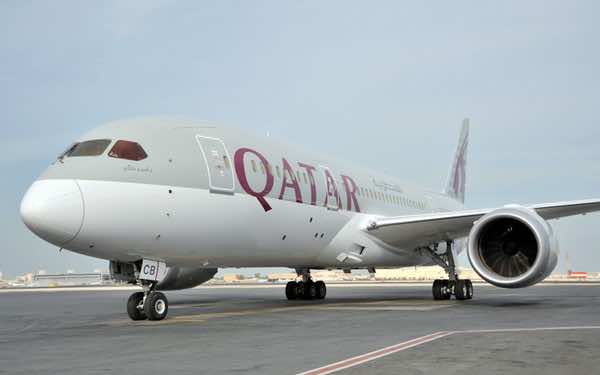 The Boeing 777 flight will take 16 hours and 20 minutes, pass over 10 time zones, five countries and travel 14,535 kilometres before reaching Auckland.

Due to high-altitude winds, the return flight will take 17 hours and 30 minutes.

In March 2016, Emirates airline launched what was then thought to be the world’s longest scheduled commercial flight, with a service from Dubai to Auckland (14,200 km). 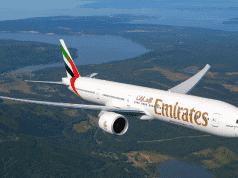