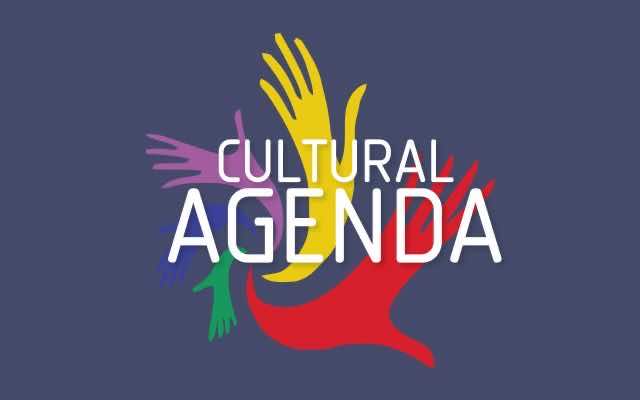 Rabat – Enjoy 28 days of arts and culture, as we offer you the top cultural events taking place in Morocco during the month of February.

The event will offer a training session by professional BeatBoxer Soufiane Ezzari for whomever is interested in learning BeatBox. February 7 – Darespace, Rabat

February’s literary café will host the Moroccan psychoanalyst Jalil Bennani, who will give a presentation on his essay on migration “Un Si long chemin.” February 9 – Sofitel, Casablanca 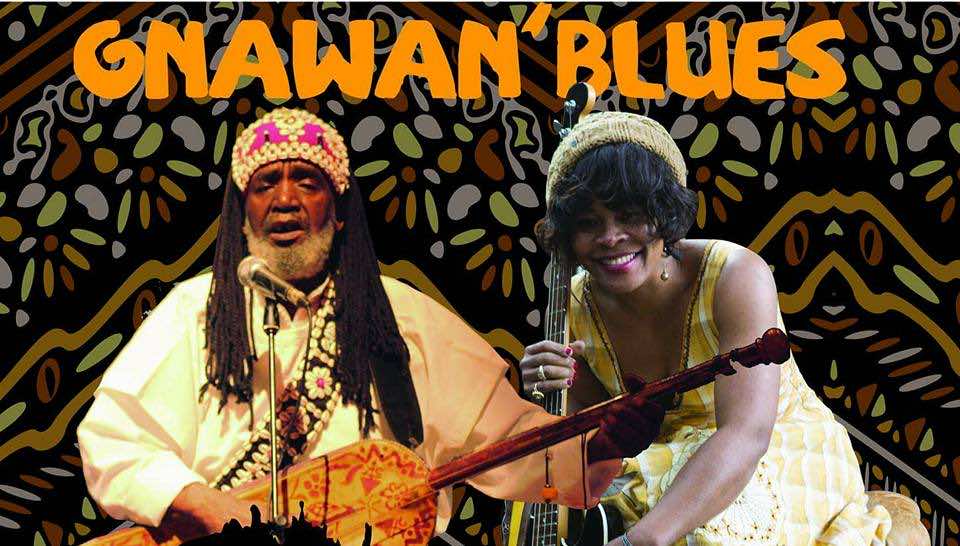 Gnawa’n Blues invites the public to “To sing Africa, to dance Africa, to tell stories of Africa … to vibrate to African rhythms with Africa.” Maalema Joyce Tape and Maalem Boulkheir El Gourd will entertain the lovers of Gnawa and Blues with the art of Africa. February 10 – the Cultural Center Ahmed Boukmakh, Tangier

The Orchestra celebrates its 20th anniversary: 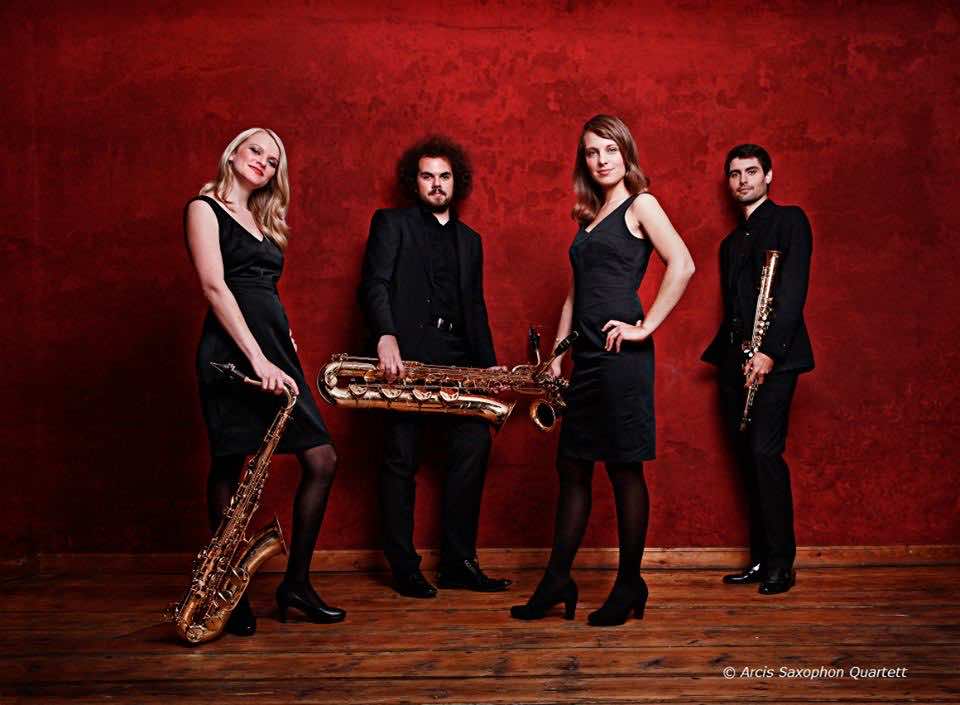 The Goethe-Institut Marokko in collaboration with the Bibliothéque Nationale du Royaume du Maroc in Rabat and the Villa de France in Tangier invites the public to attend to two concerts of the quartet Arcis Saxofon following their success in London and Berlin. February 16 – Moroccan National Library, Rabat 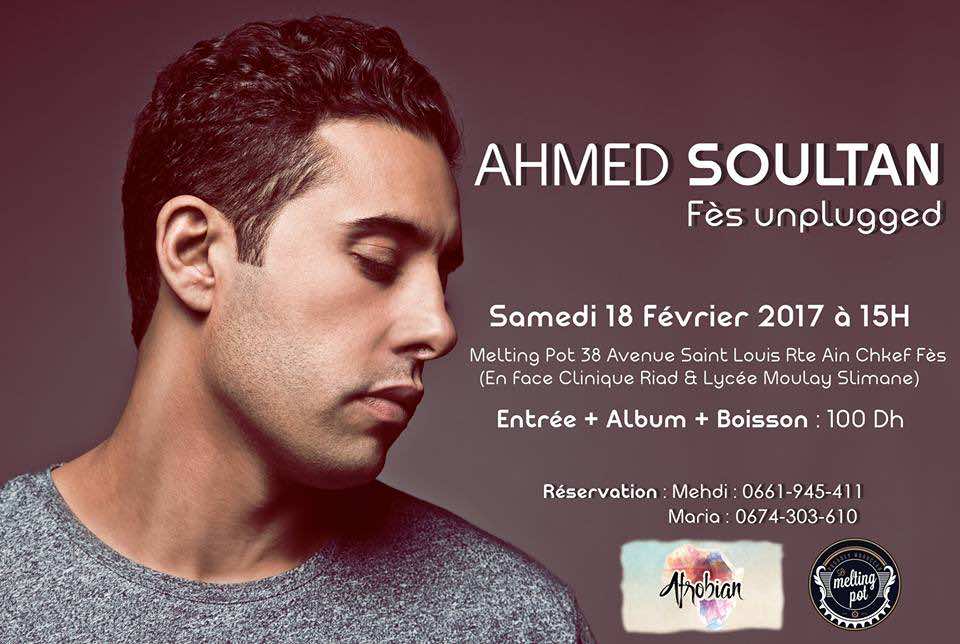 The Moroccan singer and artist Ahmed Soultan, one of the pioneers of the musical genre Nayda, will entertain the public with his first unplugged performance. February 18 – Avenue Saint-Louis, Fès

Night Under the Stars: 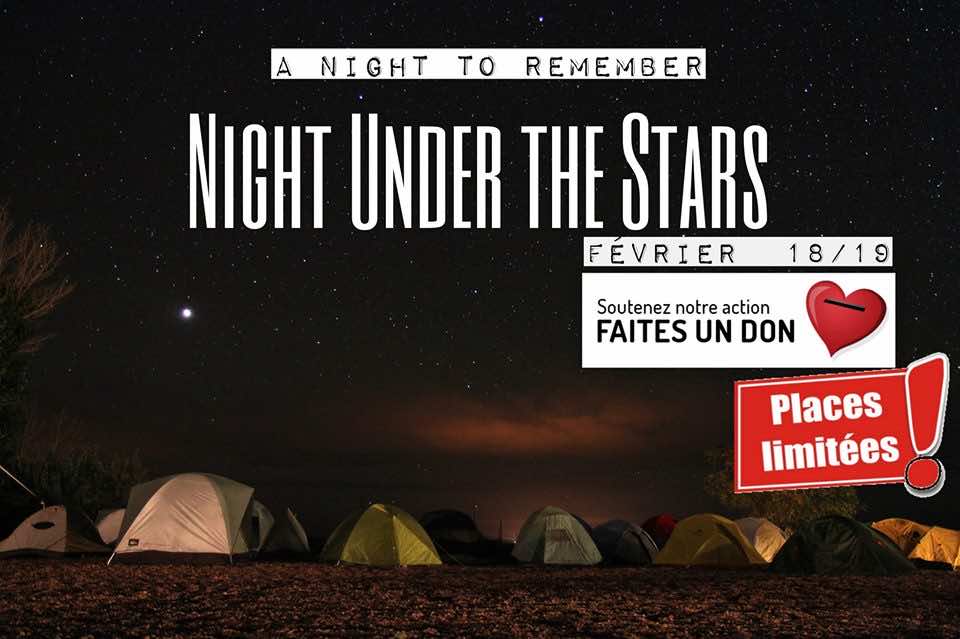 The event invites camping and star gazing enthusiasts to partake in a two-day trip to the reservoir at Oum Aza and share their passions for poetry, music, and nature. Camping tools will be provided at a symbolic price for those who lack them. February 18 and 19 – meeting at Rabat Medina train station

The Forty Rules of Love – a Dramatic Reading: 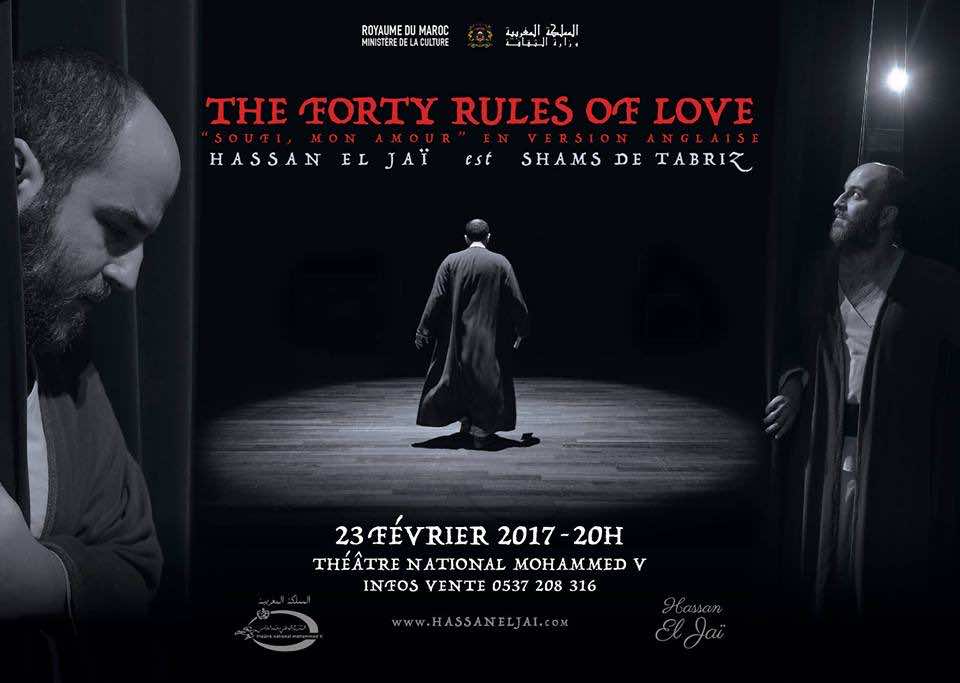 The public is invited to embark on a journey to the city of Konya in the 13th century through the adventures of Shams of Tabriz, the spiritual master of Jalal-Din Rumi. Set in a world shattered by violence and chaos, the show will depict the manifestation of divine love in unexpected ways. Hassan El Jaï will narrate the story in English. February 23 – Mohammed V Theater, Rabat 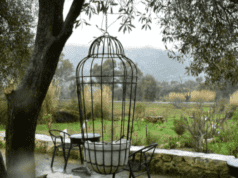