Rabat - The European Union (EU) must ensure the requisite framework and the best conditions for the application of its agricultural agreement with Morocco, says the Ministry of Agriculture and Maritime Fisheries. 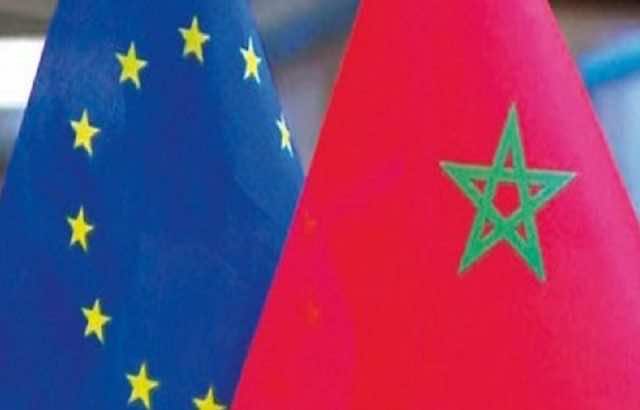 By
Chaima Lahsini
-
Chaima Lahsini is freelance journalist and activist with the Al-Fam collective in Rabat.
Feb 6, 2017
Spread the love

Rabat – The European Union (EU) must ensure the requisite framework and the best conditions for the application of its agricultural agreement with Morocco, says the Ministry of Agriculture and Maritime Fisheries.

Early on Monday, February 6, Morocco sent a barely veiled warning to the European Union in the form of a communiqué from the Ministry of Agriculture and Maritime Fisheries, threatening to terminate their joint agriculture agreement.

“[The agreement] must now be applied in accordance with the principles that led to its negotiation and its conclusion,” the statement said, adding that the European Union must provide the adequate framework for the application of the provisions of the agreement in the best conditions.

The European Commission and the European Council have the responsibility to neutralize attempts at disruption by clearly stating their positions and making them consistent with the decisions these bodies have already adopted themselves, noted the ministry.

Morocco and the European Union have a long history of economic cooperation, said the same the source, adding that “the agreement on agriculture and fisheries is one of the most successful examples, and it is essential to preserve it at the risk of triggering serious socio-economic consequences, of which the EU will have to assume full responsibility”.

The Ministry states that “any impediment to the implementation of this agreement is a direct attack on thousands of jobs on both sides in extremely sensitive sectors and a real risk of resumption of migratory flows, which Morocco, through a sustained effort, succeeded to manage and contain.”

Morocco has pursued a proactive and committed policy in the agricultural sector to ensure the stability and food security of populations through sustainable efforts, which have been recognized throughout the continent, stressed the statement, emphasizing that the Kingdom “remains determined to continue this policy to support the development of sustainable African agriculture through technical assistance, access to fertilizers, and achievement of food self-sufficiency.”

“Actions aimed at putting impediments in the way of Moroccan products entry into European markets must be sanctioned and treated with the utmost firmness by our European partner,” the statement said, noting that “such nuisances threaten a cooperation built over many years, and thus not leaving to Morocco much choice but to disregard it in favor of an acceleration of partnerships initiated in various countries and regions including Russia, China, India, Japan, Gulf countries and our African neighbours.”

The Ministry also stressed that “the absence of a serious commitment on the part of the EU will impose a decisive choice on Morocco, either to preserve a patiently maintained economic partnership, or to permanently get rid of it and focus on making new business relationships and channels.”

The Ministry’s communiqué concluded by stating that “Morocco is part of a constructive approach with its historic partner; however, it is necessary for the European Union to ensure the preservation of these relations with a country which has demonstrated its reliability as a partner, and that within a global framework where trade in agriculture and fisheries is part of a whole.”