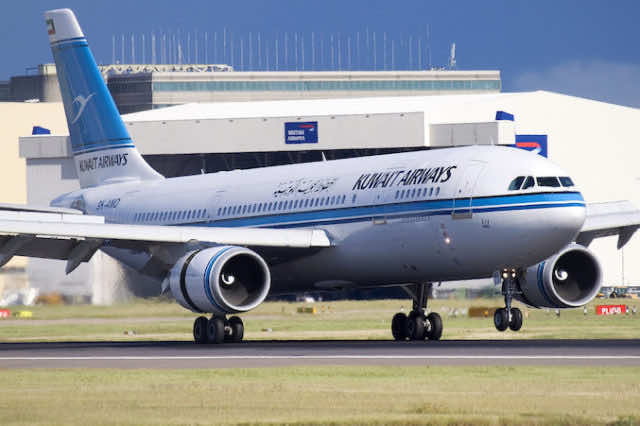 Toronto – The Kuwaiti Foreign Ministry is denying that it has imposed a travel ban, a la US President Donald Trump’s immigration ban, signed January 27 and now temporarily stayed.

Trump praised it, tweeting “Smart!” Kuwait is denying it. As reported by Reuters news service, the Kuwait Foreign Ministry is vehemently denying that it imposed a travel ban involving five countries, three of which appear on the Trump immigration ban. The countries named in the Kuwaiti ban are Syria, Iran, Iraq, Pakistan and Afghanistan.

The story broke on the Jordanian new website Al Bawaba, alleging that Kuwait had “mirrored” US President’s Donald Trump’s temporary immigration and refugee ban, signed January 27 and blocked temporarily 3 days later. The website stated that, according to the Kuwaiti ban, no one from the five countries specified would be able to enter the Gulf State “while the blanket is in place.”

Kuwait’s foreign ministry has denied the claim outright, saying that citizens of the countries named in the alleged ban visit Kuwait all the time. State news agency, KUNA, quoted a foreign ministry spokesman on Friday as saying that the country “categorically denies these claims and affirms that these reported nationalities have big communities in Kuwait and enjoy full rights.”

Earlier, according to Reuters, the United Arab Emirates’ Foreign minister, Sheikh Abdullah bin Zayed called the US ban “an internal matter which did not target Muslims.”

Perhaps taking that as validation of his executive order, Donald Trump tweeted “Interesting that certain Middle-Eastern countries agree with the ban. They know if certain people are allowed in it’s death and destruction.”