Toronto - The Supreme Court in The Hague has handed down a sentence to Badr Hari of six months in prison. 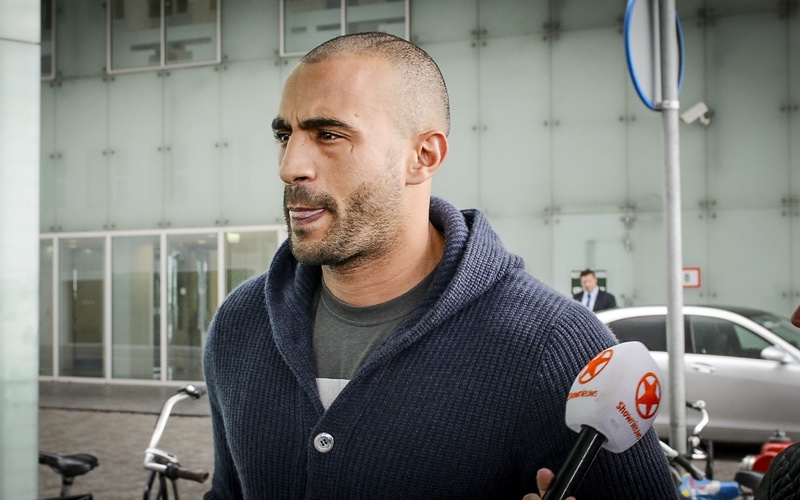 Toronto – The Supreme Court in The Hague has handed down a sentence to Badr Hari of six months in prison.

World-class kickboxer Badr Hari, aged 32, has already served 8 months in custody, ahead of today’s decision. Hari’s lawyer, Benedicte Ficq, made the following newspaper statement: “Badr Hari will serve his sentence as soon as possible. I’ll ask the justices to reserve a place for him as soon as possible.” Ficq had not spoken to Hari but hoped to later in the afternoon. According to his agent, Jacques de Wit, Hari is now in Morocco.

Charges in the case stemmed from an aggravated assault of Koen Everink in the skybox at the Amsterdam Arena and attempted assault in the Jimmy Woo nightclub.

Hari had been sentenced on appeal to two years in prison, including ten months of probation in October 2015. He was also required to pay 45,000 euros in damages.

The court in Amsterdam had earlier ruled that Hari was guilty of a number of assaults in Amsterdam. It sentenced Hari to 6 months in prison, which both he and the prosecution appealed. That appeal led to a sentence of 24 months, including ten months of probation. Badr Hari then appealed to the Supreme Court at The Hague.

The sentence of Hari to six months of imprisonment will certainly have an impact on his desired rematch with Rico Verhoeven. It had been speculated that the rematch could occur as early as May or June of this year. As the sentence handed down today is irrevocable, that seems very unlikely.