Rabat - “It is absurd to spark an artificial conflict between philosophy teachers and Islamic education” stated Rachid Benmokhtar, Minister of National Education, in an interview with Le Monde Afrique.

Rabat – “It is absurd to spark an artificial conflict between philosophy teachers and Islamic education” stated Rachid Benmokhtar, Minister of National Education, in an interview with Le Monde Afrique.

For Benmokhtar, it is crucial to find a middle ground between philosophy and Islamic education. In an interview with the French newspaper, the Moroccan Minister of National Education talked about the controversy surrounding Islamic education textbooks, the reformation of which he oversaw.

A couple of months ago, philosophy teachers took to the streets to condemn the content of an Islamic education textbook. It cited Ibn Salah Achahrouzi, a Muslim clerk who qualifies philosophy as “the height of meaninglessness and depravation,” and anyone following its teaching will be “possessed by Satan and his heart shall be corrupted.”

In a global environment rife with religious extremism, philosophy teachers have expressed their concern about the use of such fundamentalist figures in textbooks addressed to teenagers.

When asked if he shares the same concerns, Benmokhtar stated that he does not position himself in a “stand of conflict.” The minister admits that indeed, “the current curriculum presents some imperfections.” In his opinion, however, these “imperfections” are marginal, and he “will not allow anyone to overshadow the hard work invested in the reforms”.

He criticized the teachers’ approach to this polemic, saying that “their attitude does not reflect the values of philosophy and the culture of debate.”

The minister went on to deny any allegations about philosophy being an oppressed discipline in Morocco. “It’s history. In the 60s, Islamic education was given a higher status than human science, but it is no longer the case,” he said.

As this polemic takes on larger proportions, exceeding its administrative context, Benmokhtar describes the philosophical and religious debate as a “universal” one. “Schools are not an ideological battle field, and should not be limited to that,” the minister goes on, “just before the legislative elections, we sent a notice to school principals, reminding them that educational institutions are neutral ones; there’s no room for political ideologies in classrooms.”

In conclusion, the minister stated that “the question of philosophy and faith was never brought up, either by Islamic education or philosophy teachers.” According to him, this polemic has uncovered a “mutual comfortable ignorance,” adding that a student with internet access can easily find such extremist quotations, and take them for absolute truth. 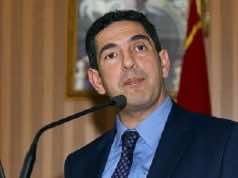 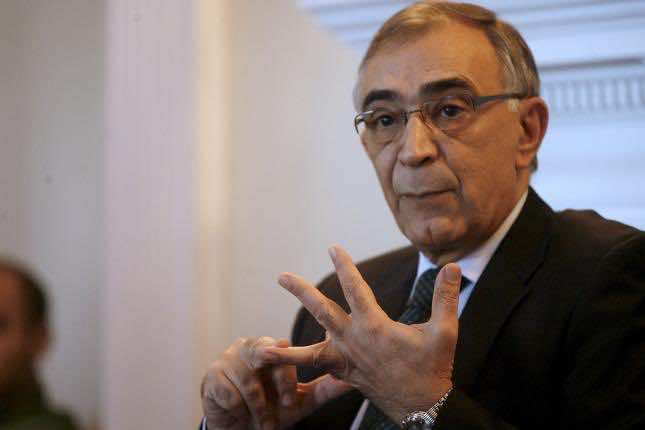 Ministry of Education Explains its Position on Islamic Education and Philosophy