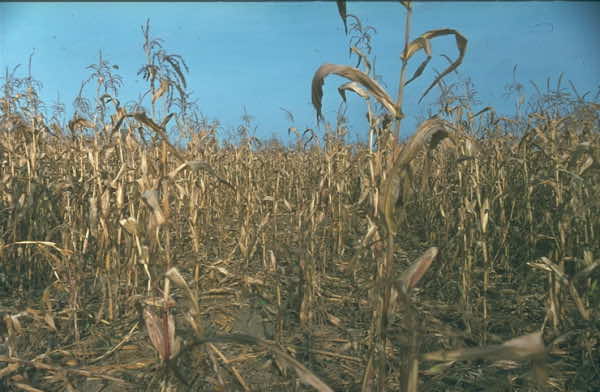 Rabat – Two new fungal diseases capable of destroying whole wheat crops around the world have been discovered, with crops in the Mediterranean at particular risk, according to a study conducted by the Food and Agriculture Organization of the United Nations (FAO).

One of the fungal diseases is called “TTTTF” discovered on the Italian island of Sicily. It hit several thousands of hectares of the most widely cultivated  wheat in 2016, causing the largest stem rust outbreak that Europe has seen in decades.

The other Fungal disease is a yellow rust that has not been given a name yet. Morocco, Italy and four Scandinavian countries have recently seen the emergence of this entirely new wheat disease.

Wheat rust is a fungal disease that propagates very rapidly, crossing great distances while being carried by the wind. If it is not detected quickly, it can transform healthy crops into clumps of yellow leaves, black stems and shrunken grains.

In a statement to the FAO, plant pathologist Fazil Dusunceli said that these “new, aggressive” rust races are emerging while the organization and its international partners are still working on combatting existing strains, stressing the need to formulate a “swift and thorough” response.

It is necessary that specialists from international institutions and wheat producing countries come together in “continuous surveillance, sharing data and building emergency response plans” to  confront  the diseases  that endanger  wheat production, added Dusunceli.

Wheat is a source of nutrition for over 1 billion people in developing countries. Northern and Eastern Africa, the Near East, and West, Central and South Asia produce 37% of global wheat, yet all of these countries are vulnerable to rust diseases, according to FAO