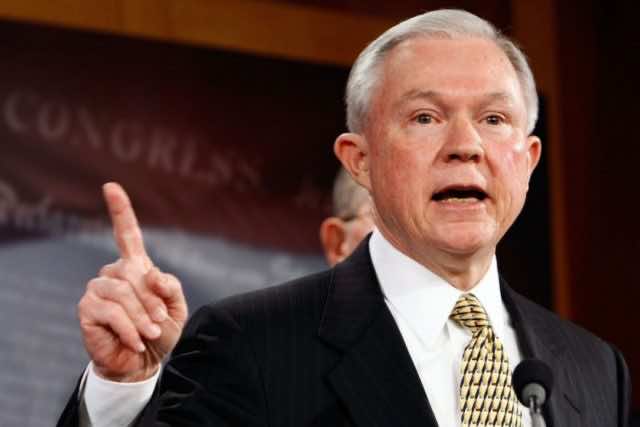 Toronto – Alabama Senator Jeff Sessions, has just been confirmed as the next Attorney General for the United States of America.

With a vote of 52 to 47, Senator from Alabama, Jeff Sessions, found himself confirmed as the new US Attorney General Wednesday night. The confirmation followed 30 hours of often heated debate from Democrats. The acrimony reached its zenith when liberal Senator Elizabeth Warren, was forced to sit in silence.

Vehement in her opposition to Sessions appointment, Warren was forced to sit down after being accused of impugning Sessions’ character during the debate.

From the moment he was nominated for the position by President Donald Trump, Jeff Sessions was a controversial choice. Democrats accused him of racism, an allegation that has haunted Sessions since the 1980’s. At one point in his political career, Sessions allegedly called both the National Association for the Advancement of Colored People (NAACP) and the American Civil Liberties Union (ACLU) “un-American.”

Representing the state of Alabama since 1997, Senator Sessions was the first sitting senator to endorse Donald Trump in his race to the White House. Ahead to today’s spirited debate, Senate Majority Leader, Mitch McConnell, said about Sessions “He’s a true southern gentleman.”