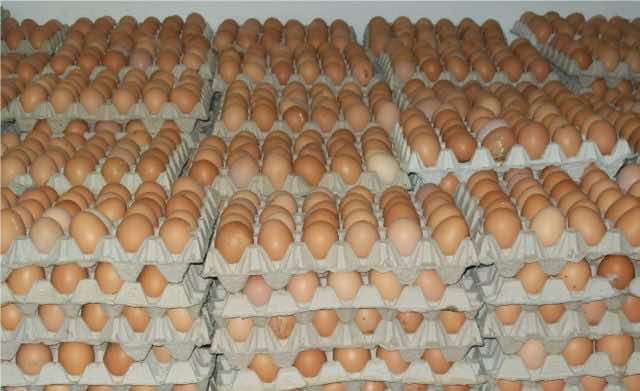 During a press conference held Wednesday in Casablanca, vice director of the association Khalid Zaiim said that this decrease is due to the “ignorance of Moroccans to the healthy benefits of the eggs,” which he contrasted against Europe and Mexico, whose consumption in 2016 reached 350 and 255 eggs per person respectively.

Zaiim went on further to say that 2016 also saw a decrease in national production of eggs, reaching only 4.1 billion in contrast to 5.1 billion in 2015. He attributed this drop to high cost of bird feed and deaths of poultry from avian flu.

Egg production also provides about 12,000 direct jobs as well as another 30,000 indirect jobs through a massive network of marketing and distribution, according to NAPEC. Morocco’s Eggs Consumption on the Rise