The award, given this year to 102 researchers, is the “highest honor bestowed by the US government on outstanding scientists and engineers beginning their independent careers,” according to the National Science Foundation.

“These PECASE winners represent some of the brightest researchers that NASA supports,” said Deputy Chief Scientist Gale Allen at NASA Headquarters in Washington, adding that it reflects not only what they have already accomplished, but “where we expect they will lead the nation in the future.”

The date of the PECASE award ceremony has not yet been announced.

In 2015, Benafan was awarded the Glenn Research Center Agency Honor Award for his contributions to aeronautics and mechanics research.

Benafan graduated from Moulay Youssef Technical College in Tangier in 2001 before traveling to the US, where he received a BS, MS, and PhD in Mechanical Engineering at the University of Central Florida.

Benafan is one of a small number of Moroccans to have worked at NASA, which include Kamal Oudrhini of Fes and Asmaa Boujibar of Casablanca. 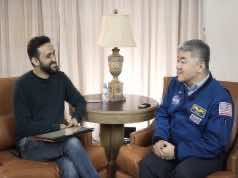 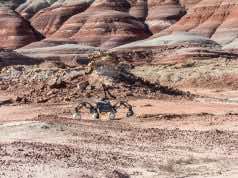