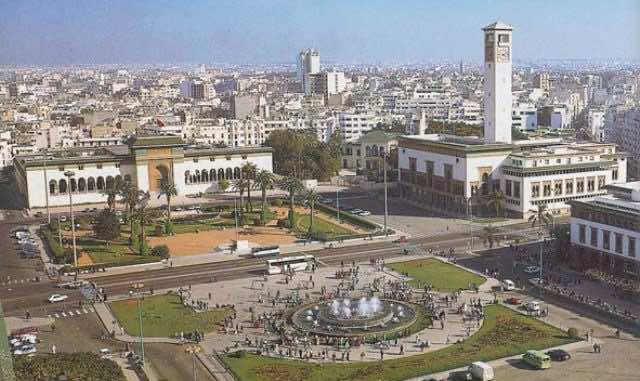 Rabat – Ten individuals, including a minor, were arrested during an investigation carried out by the Violent Acts Prefecture of Casablanca’s police forces.

The ten people  were arrested for involvement in acts of theft, possession of bladed weapons, violence against public officials, voluntary assault and the degradation of public and private property, indicated Morocco’s General Directorate of National Security (DGSN).

Nine of the offenders were brought before the Public Prosecutor’s Office at Casablanca’s  Court of Appeal, while the tenth offender is still in police custody until the investigation is completed, according to the same source.

The forces of Violent Acts Prefecture of Casablanca’s police will continue their investigation in order to arrest all of the suspects involved in these criminal acts, the same source said.