Rabat - How intensely he asked for money at the traffic lights attracted my attention and compassion. He wasn't wearing any heavy clothes, but he didn't seem to mind the freezing cold weather, so focused he was on making his requests before the traffic lights turned green. 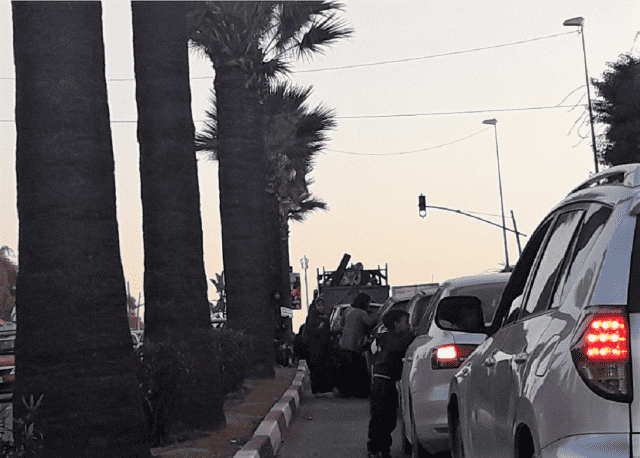 By
Zineb Raji
-
Zineb Raji was born in Azrou, Morocco and obtained her bachelor degree in International Studies with a minor in Communication Studies from Al Akhawayn University in Ifrane.
Feb 11, 2017
Spread the love

Rabat – How intensely he asked for money at the traffic lights attracted my attention and compassion. He wasn’t wearing any heavy clothes, but he didn’t seem to mind the freezing cold weather, so focused he was on making his requests before the traffic lights turned green.

Even during the coldest days of the year, this boy, around 7 or 8 years old, wore only a bleached green shirt and long, blue trousers that were too big for him. His almond shaped eyes darted all around with a diamond-like sparkle. He had an innocent red face, dry with a chapped nose and trembling purple lips. He ran around knocking on some cars’ windows and waving to others, trying to catch as many of them as possible.

I watched him as he playfully skipped away from cars that had given him money and also as he shuffled away with a bowed head from those that didn’t, only to once again open his eyes widely in expectation of a more generous car to pass by. While the boy was biting his tongue looking for his next target, I wished that he’d been wearing a hat, gloves, waterproof shoes, and a heavy sweater, as the cold and chilling wind were blowing through his curly hair and loose clothes.

What a stupid wish, I then told myself. He shouldn’t be begging for money at traffic lights in the first place. He should be at home studying or enjoying a warm meal. I did not get a chance to talk to him or even make eye contact, but my thoughts remained with that boy for a while. The least I could do would be to clarify my wishes for him. So, I closed my eyes and imagined a different life for this kid, a life overflowing with vivid colors. I wished that he had a family that showed him love and took good care of his needs. While one cannot ask for perfect equality, I wished that at least he lived with a family that did not bear the brunt of inequality, a family that could afford a comfortable home, healthy food every day, clean clothes, books, and other life necessities. 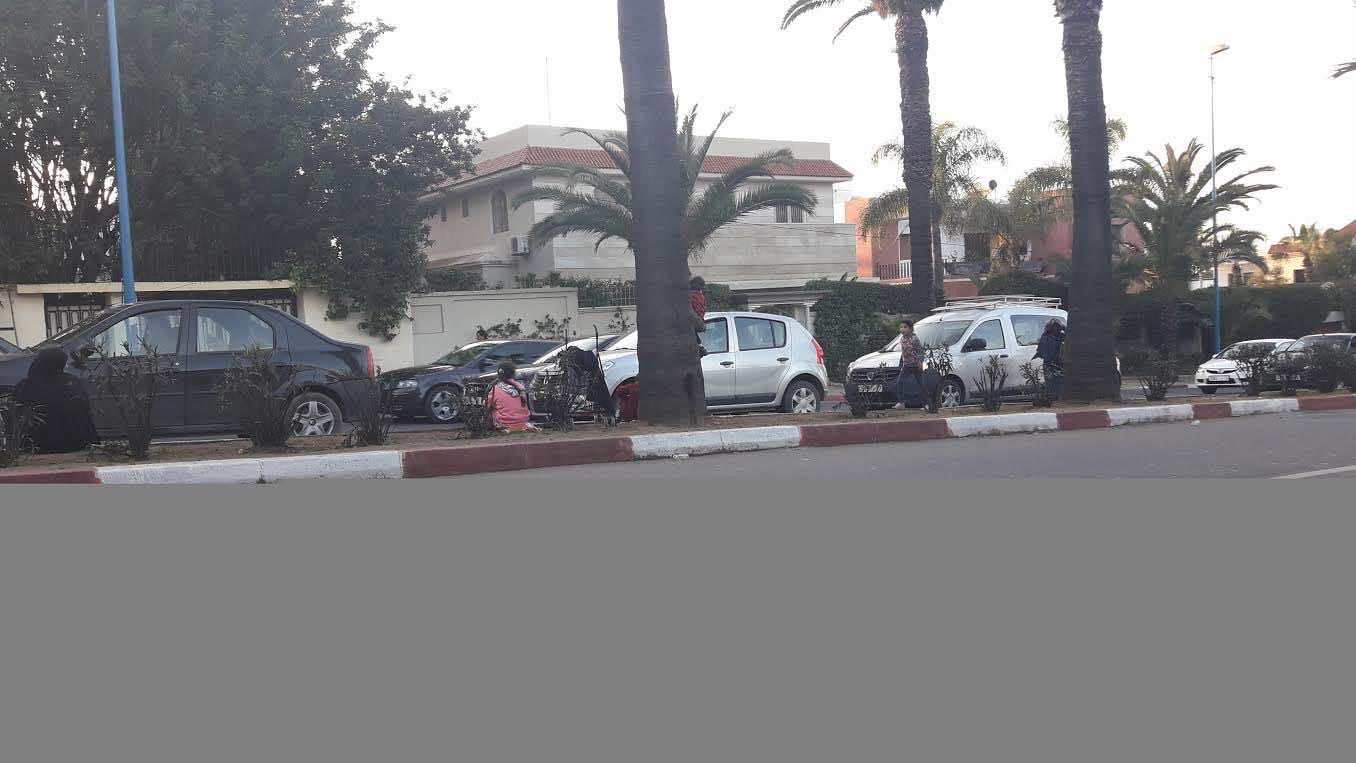 I hoped that a lack of money would not impact his emotional and behavioral development nor would it affect his ability to evolve and flourish. I hoped that a lack of income and resources would not deprive that boy of a happy childhood with happy memories and would not expose him to psychological or physical violence, beyond the disdainful looks of others.

I hoped that a shortage of financial resources would not influence his chances in life and prevent him from enjoying his hobbies and sports. I wished that he, and other children like him, could enjoy a decent standard of living, and that instead of being occupied with gaining money for their subsistence, they would do homework, read stories, play with their friends, enjoy their childhood, and dream about what they want to be when they grow up. I hoped that he enjoyed high self-esteem and was not ashamed of who he is. I hoped he would not get involved in violent crimes or addictions and would maintain good physical and mental health throughout his life.

I hoped that he would receive good education to help himself and others and that he would learn how to harness the powers of his mind, to be creative, and to be an artist, a wise man, or whatever he wanted to be. I hoped that he would learn from his mistakes, teach others what he knows, and travel to interesting places and see the world. I hoped he would be positive no matter what life threw in his face. I hoped he would have a well balanced, confident character and a charismatic personality. I wished he could see a bright future awaiting for him. I hoped that someday he will be able to build a family, to live out his aspirations and dreams, and to tell thoughtful stories to his children.

I hoped that he would someday say that being a citizen of the country is a gift and a blessing that he will forever appreciate and treasure. I wished that he wouldn’t spend lots of money but rather live a good and cherished life. I wished not that this boy and others like him lived in another country, but rather that their country was a different one, the right one for them, a country whose deserved progress and growth that could be supported by the most vulnerable segment of its population, children, who hold in their hearts and minds a huge and incredible potential for its salvation.