Casablanca - The families of three Sahrawi women detained against their will in Tindouf camps have filed official legal complaints against the Polisario. 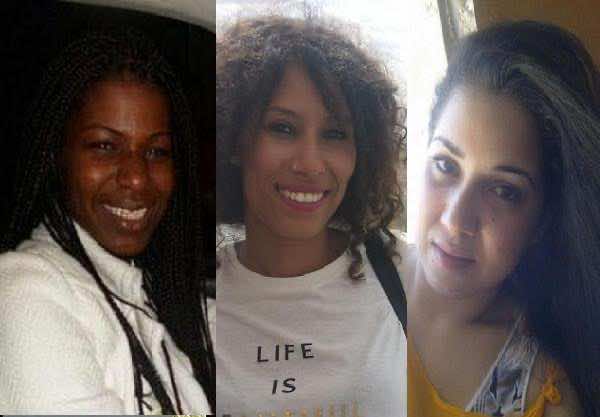 Casablanca – The families of three Sahrawi women detained against their will in Tindouf camps have filed official legal complaints against the Polisario.

The families accuse the separatist entity of detaining the victims against their will in Tindouf camps, depriving them of their right to self-expression and freedom to choose their faith. The three women are among 200 women detained in the camps, according to Spanish reports.

The complaint is consistent with reports from human rights organizations, such as Human Rights Watch, and states that the Spanish foster families have taken care of the these young women and educated them since they were children. These families permitted their adopted daughters to visit the Tindouf camps, but they were taken into custody on their last visit.

Because demands to free the young women have fallen on deaf ears, and negotiations have reached a dead-end, the families decided to seek legal recourse. A number of complaints have been filed by these families, sent to the High Commissioner at the UN, and deposited in specialized departments.

The families have also requested that the departments pressure the Polisario separatists to allow the young women to exercise their right to freedom .

The Polisario Front, which is now being denounced for violating the UN conventions on civil and political rights, is accused of detaining Maalouma Takiya Hamda in its camps in Algeria by Human Rights Watch.