Rabat - A study released in the Fall of 2016 revealed that online accounts for people identifying themselves as white nationalists have risen by 600% since 2012. 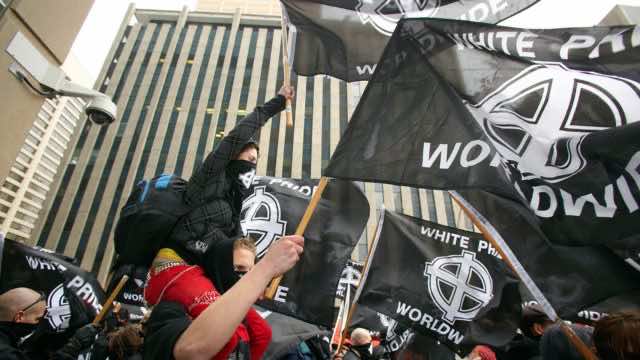 Rabat – A study released in the Fall of 2016 revealed that online accounts for people identifying themselves as white nationalists have risen by 600% since 2012.

A study conducted by George Washington University’s Programme on Extremism published the results of a study covering 18 social media accounts, primarily in the US. The study revealed an alarming increase in the rise of white nationalist (WN) groups and individuals on social media sites such as Facebook and Twitter.

The focus of the study were groups including the American Nazi Party and the National Socialist Movement. It revealed that, far more than ISIS, the numbers of users self-identifying as white nationalists has risen by 600% in recent years. The figure has increased from 3500 in 2012, to 22,000 in 2016.

The study has also revealed that this trend has occurred with relative impunity. Twitter, while bragging that it has shut down some 360,000 accounts found to be promoting ISIS ideology, has done little to stop the wave of white nationalists pouring onto it’s platform. Complications over freedom of speech and the lack of ISIS-like cohesion among WN activists have made it next to impossible to achieve the same level of success in curtailing WN influence online, Twitter explains.

Acknowledging that WN groups and individuals have excelled in their use of social media as a recruitment tool, the study’s author, JM Berger said, “Today they [white nationalists] outperform ISIS on nearly every social metric from follower counts to tweets per day.”

The only topic garnering more interest for WN’s than Donald Trump is the concept of the so-called “white genocide.” White nationalists have coined this phrase to describe what they see as the erosion of white society, citing immigration as the main cause.

The rise in race-related violence is increasingly being “tied to the online activity” of WN groups and individuals. Critics of Twitter’s slow response to shutting these accounts down cite Dylan Roof’s recent attack on a church in South Carolina which left 9 black worshippers dead, and Roof’s complete lack of remorse for the massacre.

Despite the increased pressure from civil rights groups and the public at large to do more, Twitter continues to see white nationalist accounts thrive on it’s platform. 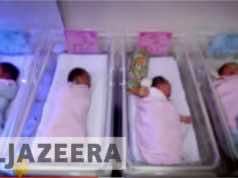