Rabat - Taoufik Hjira, Karim Ghellab and Yasmina Baddou have been suspended for 18 months by the Disciplinary Committee of the Istiqlal Party (IP) on February 9. 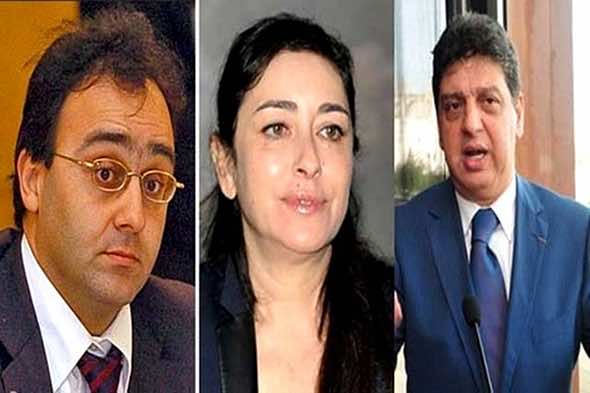 Rabat – Taoufik Hjira, Karim Ghellab and Yasmina Baddou have been suspended for 18 months by the Disciplinary Committee of the Istiqlal Party (IP) on February 9.

Taoufik Hjira, president of the National Council of Istiqlal, and two members of the party’s executive committee, Karim Ghellab and Yasmina Baddou, were suspended for 18 months.

Charges against the three included “violation of party regulations, nuisance to its interests and a lack of discipline,” explained a communiqué released by the IP.

The three members of the executive committee were criticized for having spoken against the Secretary General of the party, Hamid Chabat, following his controversial statement on Mauritania, claiming that it is part of Moroccan territory.

The three members were given a mandatory opportunity by the disciplinary committee to defend themselves before any decision to sanction them could be made. The hearing was held on January 24 and 25.

Ghellab and Hejira did not attend the hearing. Only Baddou responded and was heard by members of the committee last Wednesday.