Rabat - Dam's storage capacity in Morocco reached 54.6% as of February14, which is a total storage of 8.31 billion cubic meters (m3), according to the Department of Water. 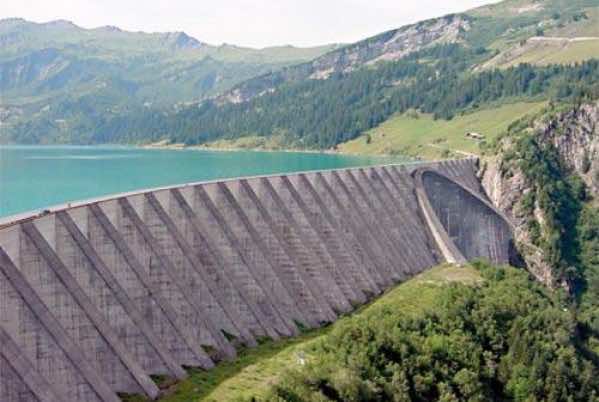 Rabat – Dam’s storage capacity in Morocco reached 54.6% as of February14, which is a total storage of 8.31 billion cubic meters (m3), according to the Department of Water.

This level is lower than the one reported during the same period in 2016, when the volume of water totaled about 9.3 billion cubic meters, which is a storage capacity of 60.8%, the same source added. 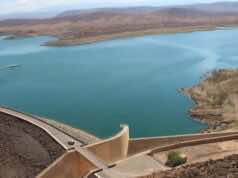