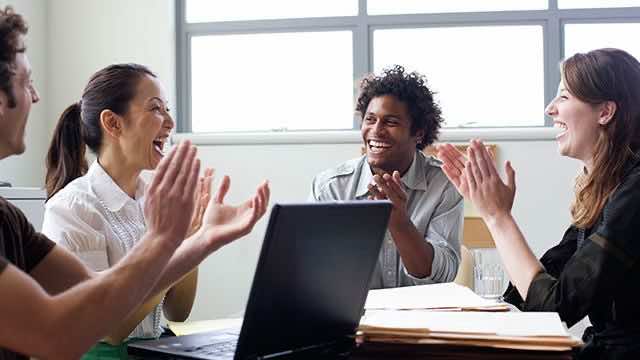 Rabat – The speech one uses in a daily exchange is either direct or indirect in accordance with the cultural devices one belongs to.

The emergence of pragmatics in the sixties and seventies created the necessity for cross-cultural awareness to communicate effectively amongst cultures within the same device and across different social realities.

Possessing little or no awareness of other cultures will lead to complicated communication between individuals holding to divergent cultural norms. Putting it differently, a person will face difficulties while communicating, to the extent that he/she may not be able to demonstrate what is meant, compared with what is said. Stereotypes, for example, are widely held beliefs about a group of people which can bring unnecessary complexity to cross-cultural communications. For instance, an Asian man points out, “My wife and I went to a shopping mall to buy some cosmetics when we were in America. After comparing several products, my wife decided to buy a brand which is a kind of expensive. When she went to pay for the cosmetic, the salesclerk saw our Asian faces and we also probably looked like students.” She said “You can’t buy this. This is over one hundred dollars” (Martin & Nakayama, 2010, p. 55).

One may infer from this quote that some Americans construct a belief, springing from a lack of cross-cultural awareness, that Asian people experience harsh poverty, especially students, and can’t afford to purchase expensive goods. By using the word “can’t” the salesclerk pre-supposes that Asians are unable to pay a higher cost for such products. This is unacceptable behavior in terms of cross-cultural communication. It is better not to measure the actions or behaviors of other according to one’s own cultural norms, beliefs, or ideologies.

Some insensitive expressions are perpetuated widely by well-known western media outlets, particularly when the talk is about religion or eastern culture. It generally indicates negative stereotypes about Muslim people in western countries. They may, for instance, regard Muslims as violent, terrorists and/or extremists, as well as barbaric and backward people. They also use phraseology that indicates they consider Islam to be a religion which oppresses and devalues women.

This barrage of judgments manifests two main points. First, people who propagate these thoughts are culturally unaware, or; second, they are spreading this propaganda intentionally to falsify Islam. By doing either, these media outlets have a direct hand in misleading their audiences by controlling and shaping their thoughts and attitudes regarding Islam, despite the principles of Islam offering proof to the contrary.

As a member of this small world, I believe we don’t have the right to hold passive beliefs about a group of people, their cultures and beliefs, whatever they may be. I must at least respect people’s cultural norms and customs that differ from mine, thus creating an atmosphere where love and peace cover a multitude of people under the one umbrella. Negative beliefs or stereotypes, which are expressed either directly or indirectly, verbally or non-verbally, lead to cross-cultural miscommunication. In short, these unfavorable prejudices suspend the use of common sense in the cross-cultural interaction between nations and communities.

It is assumed that one cannot be entirely aware of the world’s cultures to communicate effectively without boundaries. It is simple, however, to identify some differences among a person’s own culture and the well-known cultures of Africa, America, Asia or Europe. It does not hurt, therefore, to respect the cultural patterns of other nations across the world though they are different from one’s own, for the sake of better global communication.

Accordingly, one may excel in one’s relationships with all kinds of people around the world, overcoming miscommunication and stereotyping. If meeting someone from Turkey, Japan, or maybe from Egypt, it is not necessary for a person to be aware of their cultural patterns to communicate effectively. Instead, it should be obvious that the other’s cultural patterns are different. This indicates that anybody should respect another person’s cultural devices without judging them, and treat them as if they belong to his own culture.

Summing up, people with different cultural backgrounds may face difficulties while taking part in an exchange, which affects the “give and take” rule. Cultures are different and they will stay different. Respecting these differences is an appropriate solution to keep living in this world peacefully with peoples of diverse cultural backgrounds. 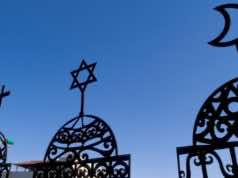 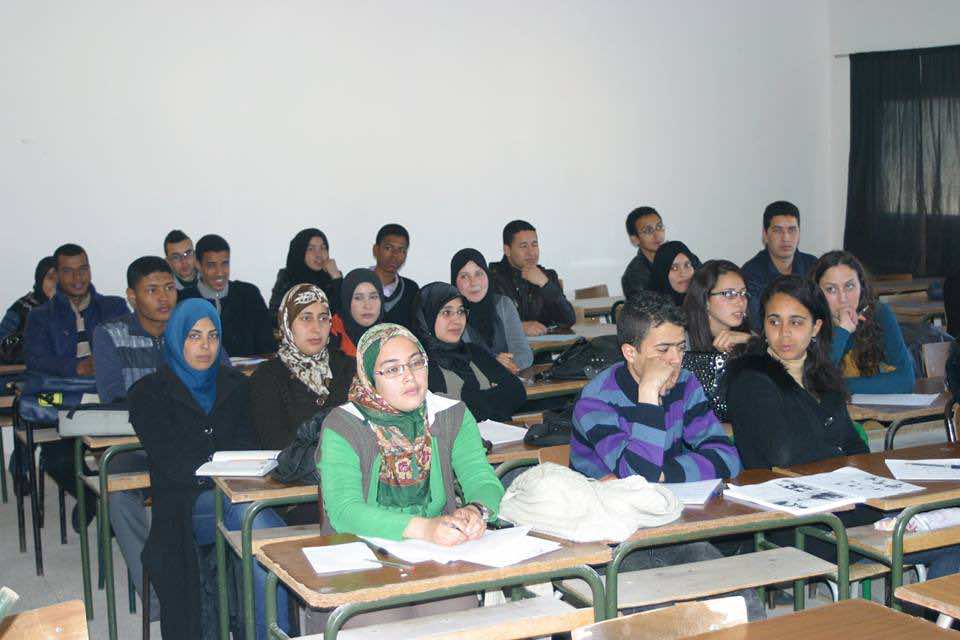