Rabat - Undocumented migrants have submitted 16,000 requests for regularization as of February 12 as part of Morocco’s second regularization campaign, according the Ministry in Charge of Moroccans Living Abroad and Migration Affairs. 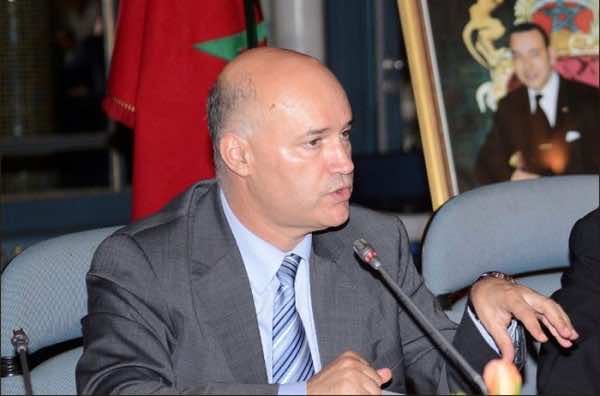 Rabat – Undocumented migrants have submitted 16,000 requests for regularization as of February 12 as part of Morocco’s second regularization campaign, according the Ministry in Charge of Moroccans Living Abroad and Migration Affairs.

The campaign, launched in December of last year, follows the original phase of status regularizations launched in 2013, which saw the approval of 17,916 requests, 65% of the total 27,332 submitted.

The 2013 campaign came as a result of civil society initiatives to integrate migrants, as well as a push by King Mohammed VI to establish a humanitarian migration policy and position Morocco as an immigration destination of its own, rather than a point of entry into Europe.

“Morocco was one of the first countries of the South to adopt a genuine solidarity-based policy regarding sub-Saharan migrants,” said the King in a speech last year. “This is hardly surprising on the part of Moroccans, considering the way they always treat their guests. Generosity, hospitality and the warmth of their welcome have long been deep-rooted features of our identity and culture.

Speaking of the first regularization campaign, the King stated that Morocco has “regularized the situation of migrants using fair and reasonable standards. It has provided the conditions needed for migrants to reside, work and lead a dignified life within our community.”