Madrid - The Spanish National Police on Tuesday announced the dismantling of "one of the most important illegal immigration and human trafficking rings", as part of an operation carried out in collaboration with Moroccan authorities. 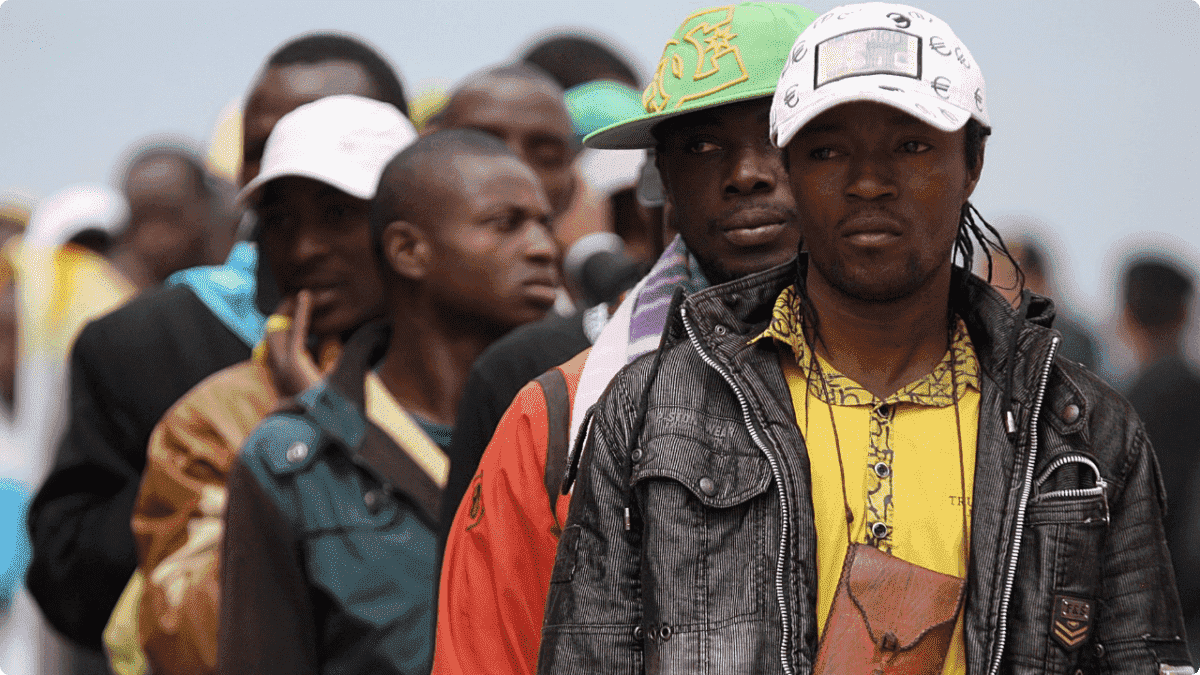 Madrid – The Spanish National Police on Tuesday announced the dismantling of “one of the most important illegal immigration and human trafficking rings”, as part of an operation carried out in collaboration with Moroccan authorities.

During this operation, the Spanish authorities arrested “seven Nigerian nationals who are members of a ring specialized in the sexual exploitation of Nigerian women”, the same source pointed out in a statement.

The information obtained during investigations have led security forces to three other Nigerian nationals, the statement said, adding that the police have gathered enough evidence to establish that these three individuals were running the illegal immigration network since 2008.

The investigation was launched in 2015 after the discovery of one of the ring’s victims who is aged 16, the Spanish police noted, adding that the victims were subjected to excessively harsh living conditions.