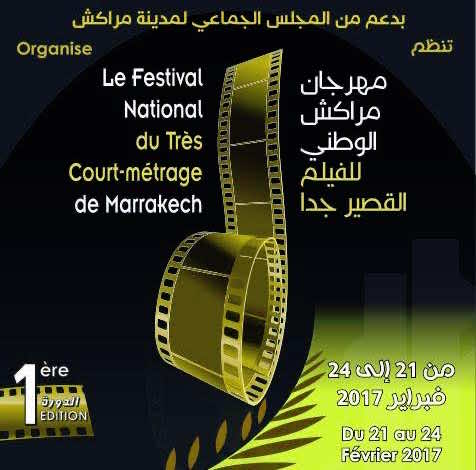 The association of ”Friends of Theater and Cinema” will organize the event, which showcases both national and international short films, in partnership with the collective council and El Menara County council.

A technical committee of cineastes selectively chose the films to be presented in this first edition More than 15 short films by young Moroccan filmmakers will be featured.

This event will pay tribute to Tunisian cinema, and a set of Tunisian films will be displayed.

This edition will be marked by the presence of many Moroccan film stars, including Mustafa Dassoukine, Jamal Lababsi, and Fadila Benmoussa.

International cineastes, such as French photographer Gilbert Vasseu and international filmmaker Sebastien Kong, will also take part in this event.