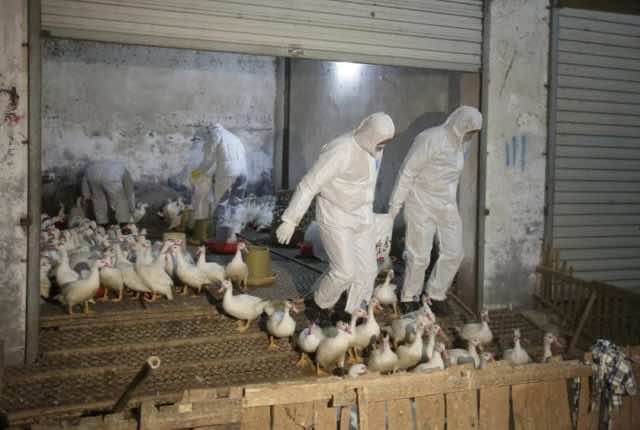 More than 250 cases of H7N9 have been reported to the National Health and Family Planning Commission from 16 provinces and regions.

State media said Thursday that most of the illnesses occurred in and around China’s eastern and southern coast, from Shanghai to Hong Kong.

At least six more deaths have been reported thus far in February, raising concerns China faces a public health crisis more severe than the 2013 outbreak that killed at least 40 people and devastated the poultry industry.

January’s death toll was the highest for any month since at least November 2013, according to the health commission’s website.

Local authorities have ordered temporary shutdowns of some poultry markets and ramped up testing. In Guangzhou, China’s third-largest city, more than 30 percent of the live poultry markets were recently found to be contaminated with H7N9.

H7N9 is considered to be less virulent than the H5N1 strain that the World Health Organization has linked to hundreds of deaths worldwide over the last decade. H7N9 is not believed to be transmitted between humans, but rather by infected poultry.

The WHO issued a Feb. 10 alert linking an increase in cases to the Lunar New Year, China’s biggest holiday, with feasts and parties throughout a weeklong celebration. This year’s Lunar New Year was Jan. 28. 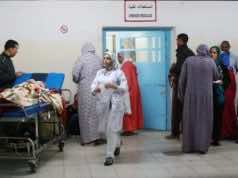 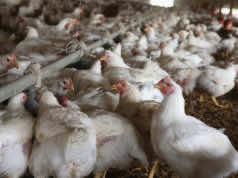