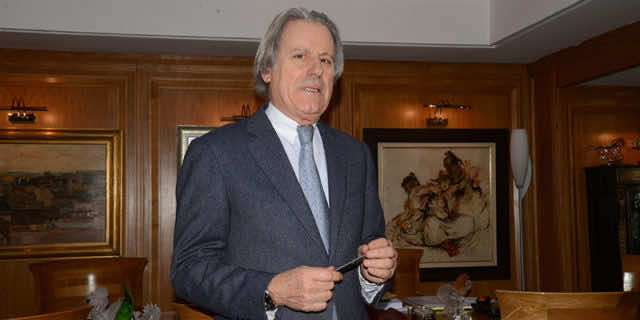 Rabat – Azzedine Kettani has been chosen as the new head of the American Chamber of Commerce in Morocco (AmCham), succeeding Walter Siouffi.

Kettani, who was previously vice president of AmCham, is also a lawyer at his own firm, Kettani Law Firm, and professor at Hassan II University, where he teaches business law.

As a lawyer, Kettani has received many awards for his work in business mediation, including the 2016 award for Arbitration Lawyer of the Year, and has taught as a visiting professor at numerous national and international universities.

Kettani Law Firm, which Kettani founded in 1971 in Casablanca, is the largest independent law firm in Morocco. With over 120 employees, the firm has attracted as clients many local and foreign banks, international businesses, and governmental departments.

Walter Siouffi is currently the Managing Director for Citibank in Morocco, Tunisia, and Lebanon. 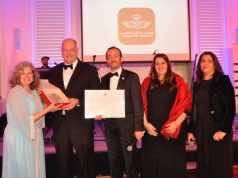 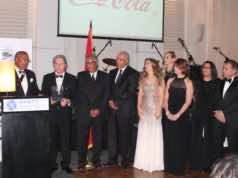