Rabat - The trial of an Italian national accused of killing two Moroccan immigrants in 2012 has begun and the Public Prosecutor is calling for a life sentence. 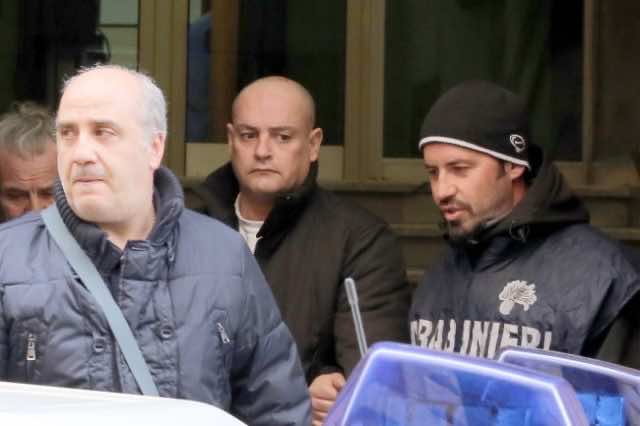 Rabat – The trial of an Italian national accused of killing two Moroccan immigrants in 2012 has begun and the Public Prosecutor is calling for a life sentence.

The Italian national, Alex Lombardi, is being tried in the city of Macerata, in central Italy, for the murder of two Moroccan immigrants in 2012.

Italian police found the burned bodies of the two victims inside a car in the area of Cingoli, in the Macerata region.

The Public Prosecutor is calling upon the Italian Justice to sentence the 39-year-old defendant for crimes which include a third murder of a café owner in the town of Caltrano.

It is also calling for the acquittal of two people tried alongside Alex Lombardi in the same case, due to the absence of evidence against them.

As a result of the investigation, Lombardi, who served as private security guard, was accused of killing the two Moroccans, named Youness and Hassan, then setting fire to their car while they were inside.

The same individual then shot and murdered a café owner in Caltrano. The investigation, however, did not uncover any racist motivation behind the killing of the two immigrants.

Despite the seriousness of the crime allegedly committed by the accused, the Italian authorities released Lombardi following his first arrest and put him under house arrest.

He was arrested again after he applied for a passport, which alerted the authorities to the possibility that he was contemplating an escape.