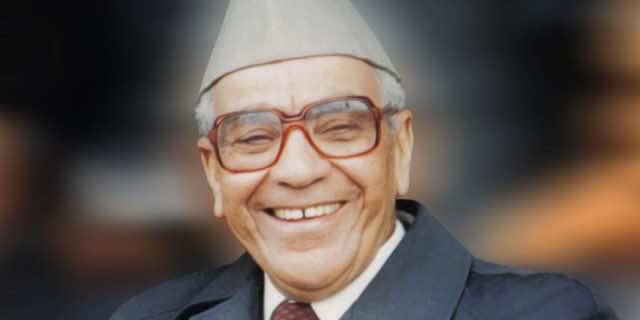 Throughout his political career, Boucetta held several governmental positions. He was an agent in the foreign affairs department during the mandate of Ahmed Balafrej in 1958 and a Minister of Public Service and Administrative Reform and Minister of Justice.

Nearly one month ahead of his death, King Mohammed VI visited Boucetta in Rabat’s Military Hospital, where he had been hospitalized with acute bronchitis and sinusitis.

Boucetta’s funeral will take place on Sunday in Marrakech.