Rabat -Ilyass Omari, Secretary General of Authenticity and Modernity Party (PAM), has claimed that “Crackdown on the Amazigh people is still ongoing.” 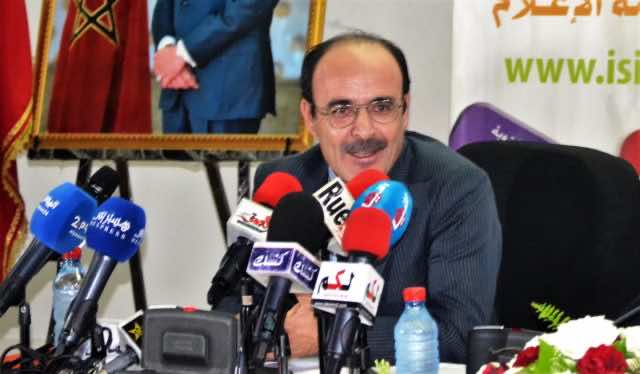 Rabat –Ilyass Omari, Secretary General of Authenticity and Modernity Party (PAM), has claimed that “Crackdown on the Amazigh people is still ongoing.”

El Omari made the comment during a conference organized by the Modernity and Democracy Forum in Rabat.  “The decision of recognizing Tamazight in Morocco came late.”

At a panel with Amazigh activist, Ahmed Assid and Amina Ziwal, President of Amazigh Women’s Voice Association, ElOmari added that after the accession of King Mohammed VI to the throne in 1999, former leader of the Moroccan Islamist organization, Al Adl Wa Al Ihssane, Sheikh Abdesslam Yassine, “sent a message to whom it may concern regarding Tamazight issue […] in order to find a solution to the issue.”

For his part, Assid said that there is a difference between the treatment of Tamazight by King Mohammed VI and Hassan II. During the era of Hassan II, there were several detentions of Amazigh activists, “who were considered citizens trying to spread chaos and separation among Moroccans,” he said. “In the nineteenth, Tamazight was considered a political taboo.” 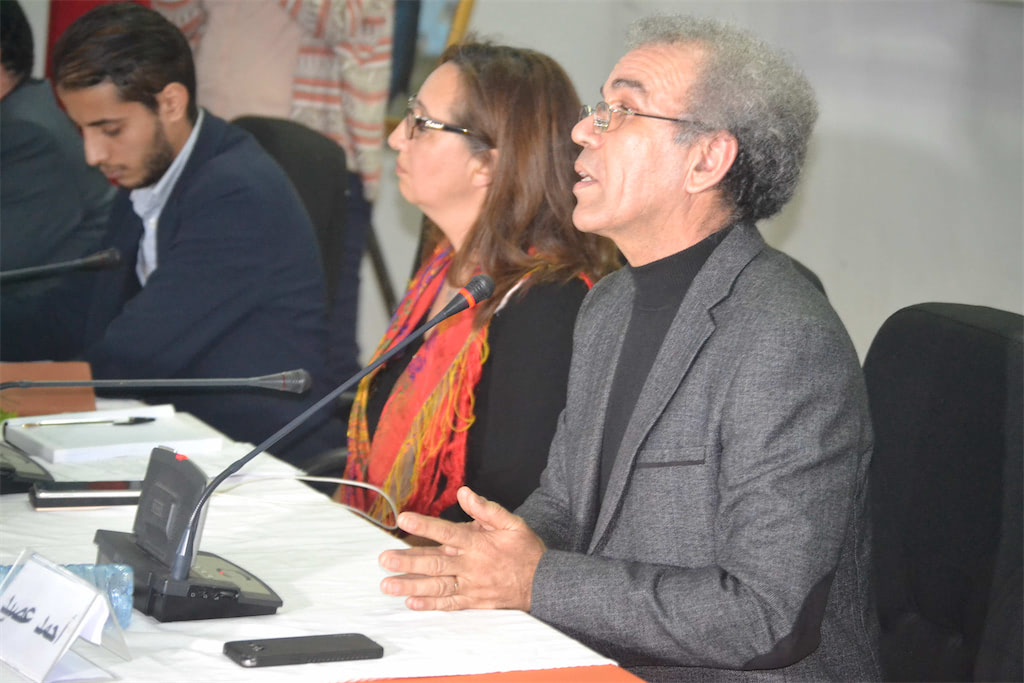 Assid voiced his objection against the Tamazight Bill, saying that the bill faces four major problems, including its “ambiguous language.” He added that “when a bill is proposed, we only understand either the state does not want to ratify it or it wants to open up a chance for its interpretation.”

The second problem, according to Assid, is that the bill is “unconstitutional because it does not respect the official aspect of the Amazigh language, labeling it “the bill of contempt,” since it does respect “the Amazigh gains.”

Speaking on behalf of Amazigh women, Amina Ziwal said that “several Moroccan Amazigh women fail to defend their lawsuits in court due to their inability to speak Arabic.” 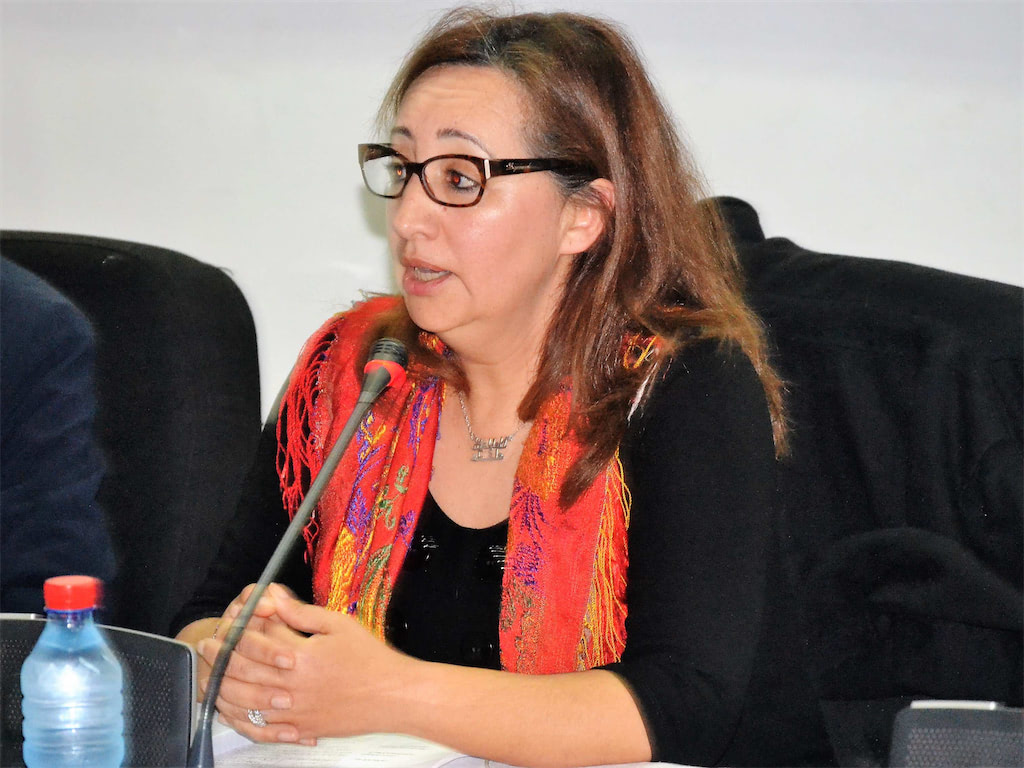 In the absence of government representatives, Ziwal went on to add that “Morocco wants to uphold Arabization,” noting that “the way that the Tamazight bill emerged offends the Amazigh people.” 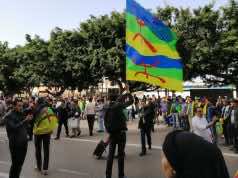 The Amazigh People of Morocco and Islam 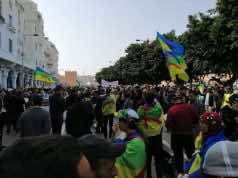 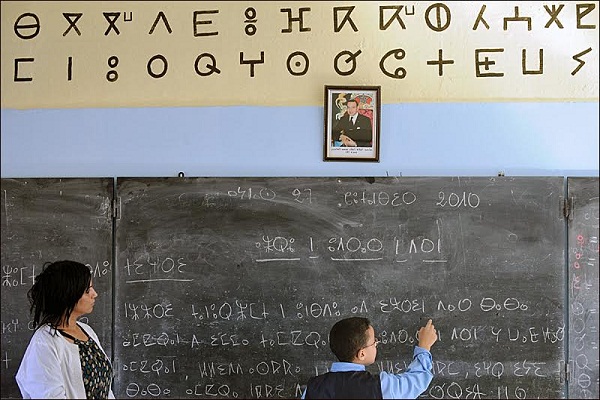