Rabat - Partners of the National Office of Hydrocarbons and Mines (ONHYM) are now required to carry out environmental impact assessments before starting their work, in accordance with environmental regulations, announced Director General (DG) of the office, Amina Benkhadra. 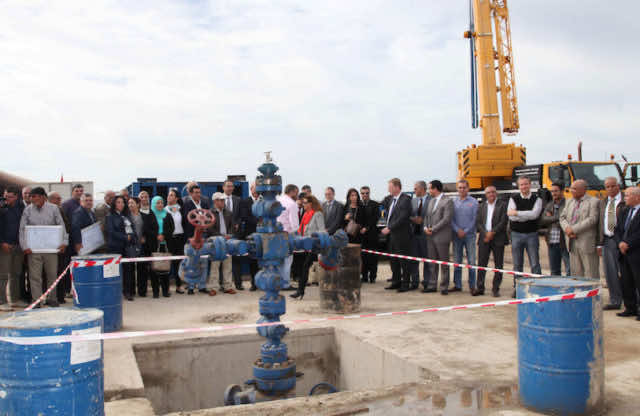 By
Chaima Lahsini
-
Chaima Lahsini is freelance journalist and activist with the Al-Fam collective in Rabat.
Feb 19, 2017
Spread the love

Rabat – Partners of the National Office of Hydrocarbons and Mines (ONHYM) are now required to carry out environmental impact assessments before starting their work, in accordance with environmental regulations, announced Director General (DG) of the office, Amina Benkhadra.

In the context of the various hydrocarbon exploration and exploitation projects in Morocco, both onshore and offshore, all these partners have QSE (Quality, Safety and Environment) procedures to follow in compliance with international standards, disclosed Benkhadra during an interview with economic daily, La vie Eco.

Referring to Morocco’s energy strategy, Benkhadra noted that the deployment of renewable energy capacity in the Kingdom will be accompanied by the development of stable sources, allowing for the discovery of productive gas deposits in the Gharb basin and the Essaouira basin.

In 2016, ONHYM and its partners drilled two wells in the Tendrara area, she recalled, noting that they plan to drill a third well in the same area to acquire new seismic data for a better understanding of the extent and importance of this discovery.

According to the same source, over the past five years, ONHYM’s own investments in hydrocarbon exploration have reached MAD 667 million, while those of its partners have exceeded MAD 13.55 billion, said the DG.

Despite the difficult economic situation associated with the fall in oil prices from June 2014 to 2016, which has impacted oil exploration programs of international oil companies, ONHYM continued its work in hydrocarbon research, which totaled 29 onshore and 64 offshore licenses, Benkharda said.

The DG stated that, at the same time, ONHYM carried out strategic exploration campaigns over large areas, with the aim of highlighting new research targets and feeding its project portfolio. Benkharda went on to add that for 2017, the office foresees a total investment of MAD 1,371 billion, of which 97% will be borne by the partners.