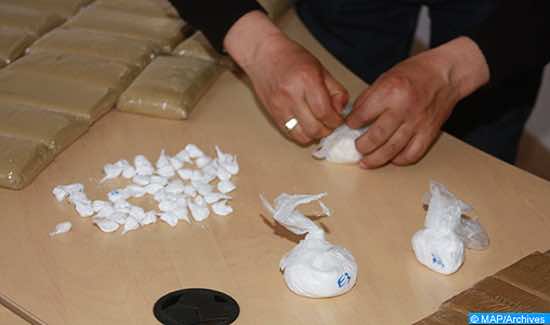 The suspect was arrested during a routine operation while transiting from Sao Paulo to Sierra Leone via Morocco, DGSN pointed out in a statement.

He is remanded in custody pending the completion of the investigation.