Rabat - A photo of a policeman in the Moroccan city of Tangier, who died in 2015, has stirred controversy in France after it was used in a news story about the assault of three policemen in the town of Bobigny. 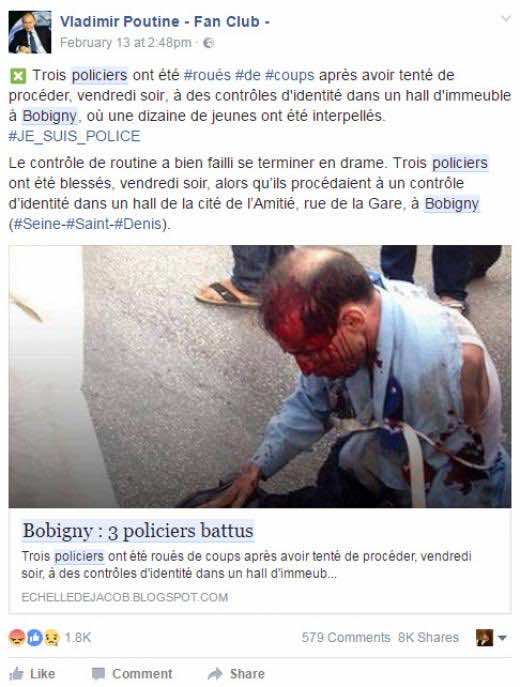 Rabat – A photo of a policeman in the Moroccan city of Tangier, who died in 2015, has stirred controversy in France after it was used in a news story about the assault of three policemen in the town of Bobigny.

The photo of the Moroccan policeman, known in Morocco as “the policeman of Tangier”, who died after he was crushed by a taxi driver who refused to stop for police, has caused outrage throughout France after it was used on social media for a news story about an assault of three policemen.

The three French policemen were attacked by French nationals in the town of Bobigny, near Paris, during a routine patrol in the town.

After the news story went viral, France24 investigated the photo and published a report on its website explaining that the photo was used to stir people’s anger about the assault.

It also pointed out that the photo depicting the Moroccan policeman who died in Tangier two years ago has nothing to do with the incident in Bobigny. 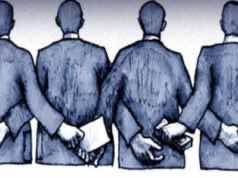