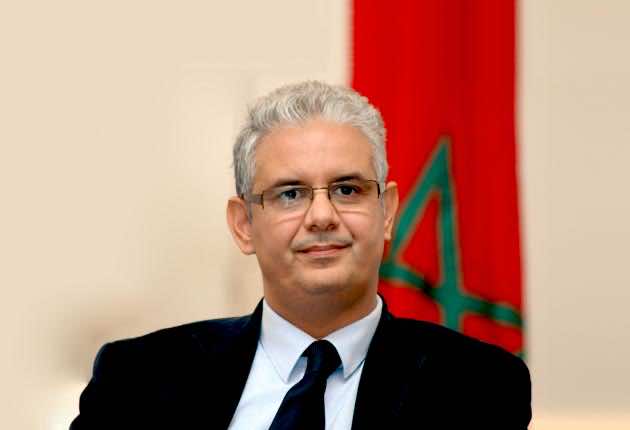 Baraka urged his party members to make the next congress, set to be held in March, a “moment of reconciliation.”

In an article published in the daily newspaper, Assabah, Baraka discussed the issues facing his party following the many controversies surrounding its Secretary General, Hamid Chabat.

Baraka, the former Minister of Finance and Economy in Abdelilah Benkirane’s government, stated in his article that the Istiqlal Party should undertake “courageous self-criticism to save itself.”

Baraka highlighted that his party has been “isolated since the legislative elections,” and said in reference to Chabat’s statements, without mentioning him by name, that the Secretary General had “raised the tone” in a way that “can undermine national constants.” He added that this resulted in “attacks on the party.”

The president of CESE also added that the party members should balance “to establish a new contract to allow the Istiqlal party to regain its strength,” noting that the next congress of the party should be “a moment of reconciliation to restore confidence.”