Marrakech - The funeral of late M'hamed Boucetta, former Secretary General of the Istiqlal Party and former minister, took place on Sunday in Marrakech in the presence of Crown Prince Moulay El Hassan and Prince Moulay Rachid. 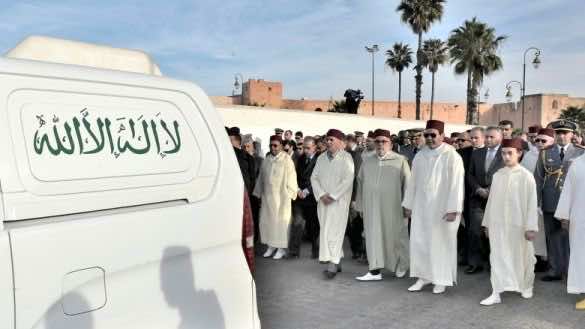 Marrakech – The funeral of late M’hamed Boucetta, former Secretary General of the Istiqlal Party and former minister, took place on Sunday in Marrakech in the presence of Crown Prince Moulay El Hassan and Prince Moulay Rachid. 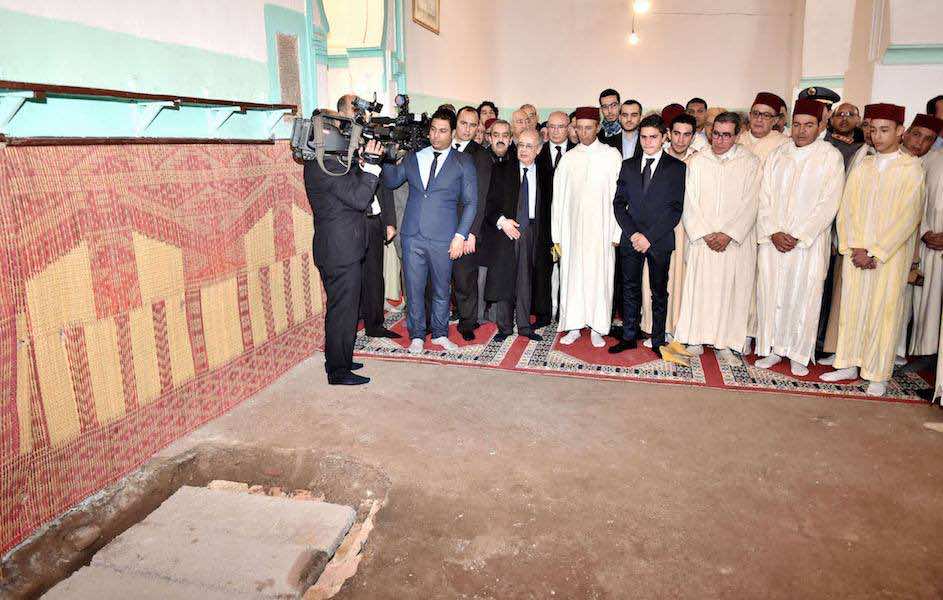 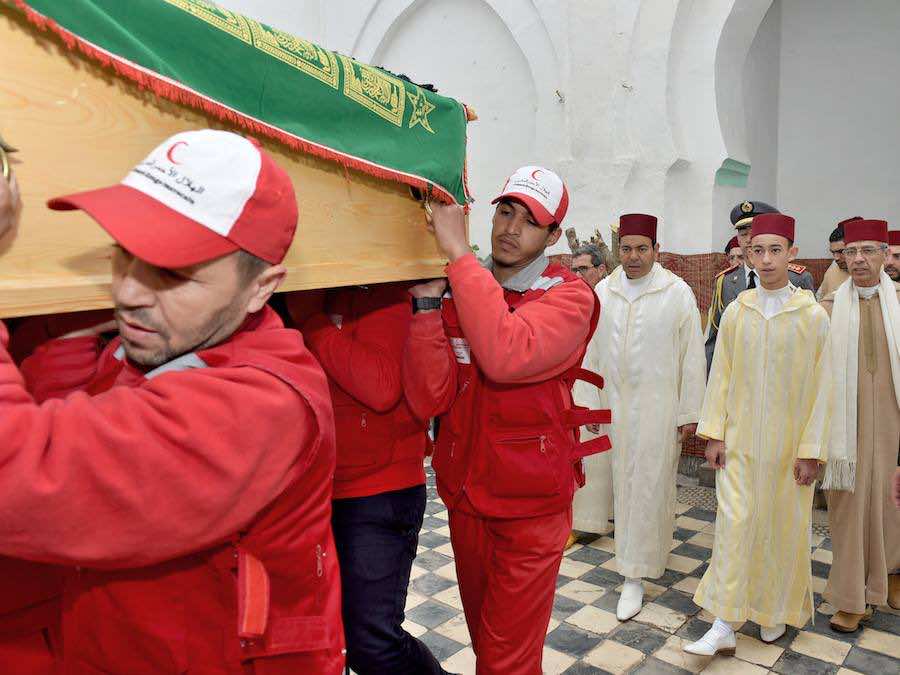 After the prayers of Addohr and death at the Ben Youssef Mosque in Marrakech, the funeral procession headed to the Zaouïa of Sidi Belaref where the deceased was buried.

The funeral took place in the presence of family members of late M’hamed Boucetta, the King’s advisers, Taib Fassi Fihri, Omar Kabbaj and Yassir Znagui, Head of Government, Abdelilah Benkirane, cabinet members, President of the Court of Auditors, Driss Jettou, leaders and militants of the Istiqlal Party, leaders of political parties, and other civilian and military figures.

King Mohammed VI has sent a message of condolences to the family of late M’hamed Boucetta, who passed away Friday night at the age of 92.

In this message, King Mohammed VI said that He learnt with deep sorrow and sadness the news of the disappearance of late M’hamed Boucetta.

The King also recalled with great esteem the militant and rich political career of the deceased, immutably based on unwavering nationalist and moral principles and foundations, which are manifested in his commitment, faithfulness and self-denial in the defense of the constants and sacred values of the Nation, the sovereignty and territorial integrity of Morocco, as well as the unwavering attachment to the Glorious Alawite Throne. 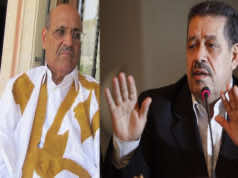 Istiqlal Party: Tension Rising Between Chabat and His Rivals 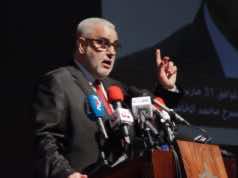 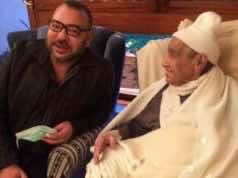 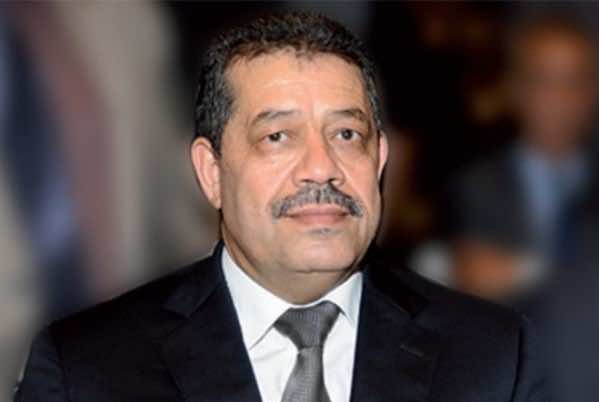