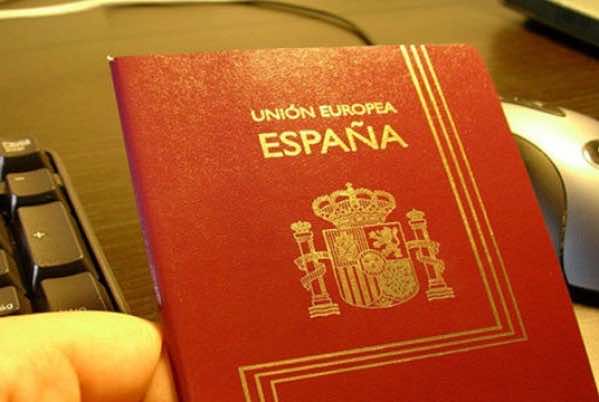 According to statistics from the Spanish Ministry of Justice, precisely 211,709 Moroccans obtained Spanish nationality during the last 16 years.

In 2013 the Spanish government launched an “intensive naturalizations plan” to remedy the backlog of citizenship applications of all nationalities in the offices concerned.

However, the number of Moroccans given Spanish nationality remains lower than the number of Ecuadorians who’ve gained their Spanish citizenship.

In just ten years (2005-2014), 253,459 candidates from Ecuador obtained Spanish nationality, according to figures from the Spanish National Statistics Institute.

Ecuadorians, like all Latin Americans, must have at least two years of residence in Spain to apply for nationality, whereas 10 years is the required duration for Moroccans, notes EFE.

According to the latest figures from the Organization of Economic Co-operation and Development (OECD), released in September 2016, Moroccans are the most naturalized immigrants in their respective countries of residence in Europe.

The “Perspectives on International Migration” report, which is based on official figures from 2014, reveals that countries most known for naturalization of Moroccan immigrants are Spain, Italy, France, Netherlands and Belgium.