Rabat - Although Xylella Fastidiosa has not affected Morocco, the bacterium poses a great threat to 350 plant, tree, ornamental, and forest species in the Mediterranean region. 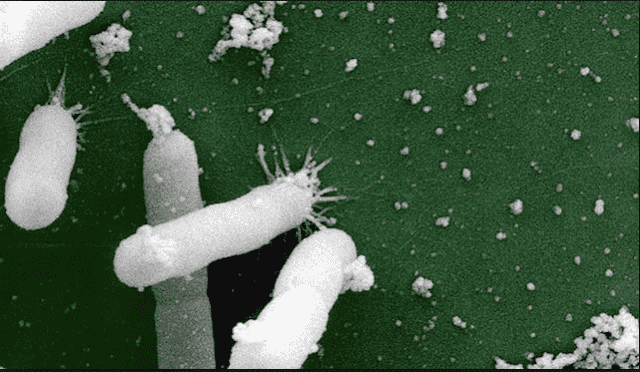 Rabat – Although Xylella Fastidiosa has not affected Morocco, the bacterium poses a great threat to 350 plant, tree, ornamental, and forest species in the Mediterranean region.

On Monday, February 20, the National Food Safety Authority (ONSSA) organized a study day in Rabat in collaboration with Food and Agriculture Organization of the United Nations (FAO) under the title, “Xylella diseases, a very serious phytosanitary risk for the arboricultural sector in Morocco.”

This day is part of the regional technical cooperation project with FAO dedicated to strengthening national capacities to prevent the introduction and spread of Xylella Fastidiosa in North Africa and the Near East. It aims to inform and sensitize stakeholders on the phytosanitary risk linked to Xylella fastidiosa, the factors of its spread, and the danger that it poses for plant species.

The Secretary General of the Ministry of Agriculture and Fisheries, Mohammed Sadiki, presided over the official opening of the National Awareness Day on the bacterium Xylella Fastidiosa, in the presence of the FAO Representative in Morocco, Mr. Michael George Hage, Representative of the Moroccan Confederation of Agriculture and Rural Development (COMADER), Mr. Rachid Banali, and representatives of the professional organizations and heads of the Department of Agriculture.

Mr. Sadiki pointed out that this disease does not affect Morocco, but in order to avoid the spread of the disease, the commitment of all actors operating in the import sector is necessary. “This meeting is organized in a very precise context, marked by the increase in trade between Morocco and many European countries from which our country imports important quantities plants that are hosts of the bacterium”, he added.

In early February, the bacterium was detected on the Balearic Islands, in the Mediterranean. Accordingly, the National Office of Food Safety (ONSSA) implemented a proactive strategy based on a series of preventive measures.

Xylella fastidiosa is a highly epidemic disease, potentially transmitted by many insect vectors, the Ministry of Agriculture said in a statement. In the absence of methods to control this bacterium, “only uprooting and total destruction of plants are recommended to cope with it and eradicate the disease in contaminated pockets,” adds the same source.

ONSSA is thus very vigilant and ensures close monitoring of the evolution of the phytosanitary situation. The technical services of the office are deploying extra efforts by raising awareness among farmers and agricultural professionals so they can quickly identify the symptoms of Xylella fastidiosa and mobilize the necessary means of control.

Xylella fastidiosa swept through several regions in the world, including the United States and Canada, Central America, Asia, and Europe. It has been reported in Italy in 2013, France in 2015, and Germany and Spain in 2016. 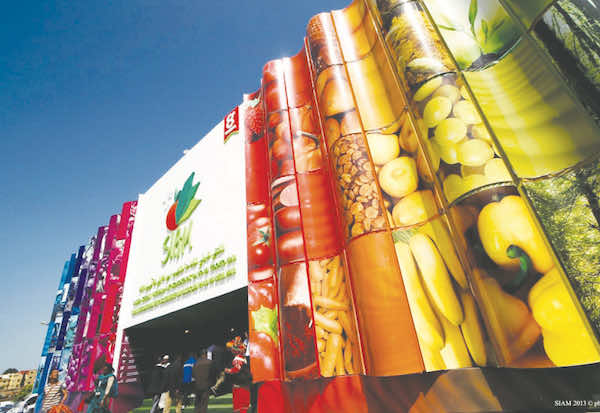