Rabat - French singer Charles Aznavour will hit the stage on May 12 in Rabat for the opening of Mawazine festival’s 16th edition, the event's organizer Maroc Cultures Association announced on Wednesday. 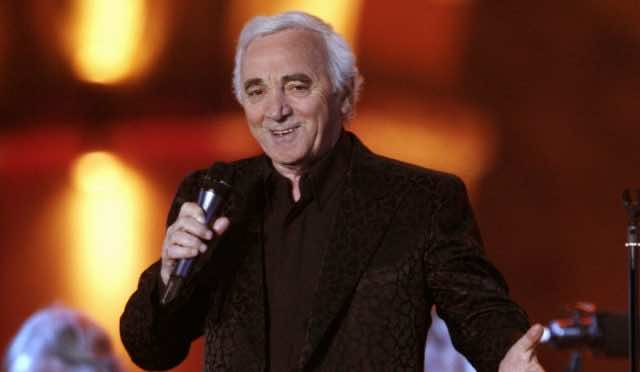 Rabat – French singer Charles Aznavour will hit the stage on May 12 in Rabat for the opening of Mawazine festival’s 16th edition, the event’s organizer Maroc Cultures Association announced on Wednesday.

Aznavour is undoubtedly the greatest living French-speaking songwriter and one of the greatest voices of modern popular music, the source added in a press release. By welcoming Charles Aznavour on the opening night of Mohammed V National Theater on Friday May 12th, Mawazine not only confirms its international outlook and vision, but also demonstrates yet again its continued commitment to bring to the Moroccan public leading names in world music.

Coined by CNN as the “Entertainer of the Century” in 1988 with a career spanning 70 years, Charles Aznavour boasts over 100 million records sold, 1,200 songs, 80 feature films, 294 albums, hundreds of gold, platinum and diamond records, and thousands of concerts in 94 countries around the world.

Established in 2001, the Mawazine Rhythms of the World Festival is the essential rendezvous for music amateurs in Morocco with, for the last 15 years, over 2 million festivalgoers at each edition. Held every month of May over nine days, Mawazine offers a rich and diversified program where world stars from the four corners of the world make of the cities of Rabat and Salé a world stage for music.

The 16th edition of Mawazine Music Festival will be held on May 12-20.