Rabat - The Ministry of Culture has stated that it “strongly refutes” claims made by the Simon Wiesenthal Center that the Casablanca International Book Fair (SIEL) exhibited anti-semitic books. 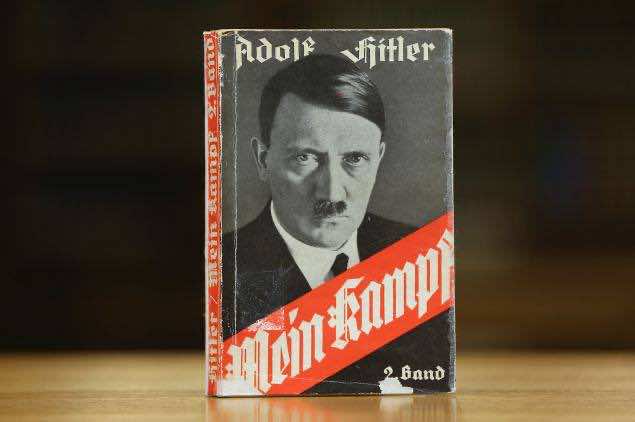 Rabat – The Ministry of Culture has stated that it “strongly refutes” claims made by the Simon Wiesenthal Center that the Casablanca International Book Fair (SIEL) exhibited anti-semitic books.

In a letter to the Moroccan Minister of Culture, Shimon Samuels, the Simon Wiesenthal Center’s director for international relations, attacked the SIEL and claimed that books inciting anti-Semitism were exposed in the fair.

In the letter, Samuels listed a number of anti-semitic books that he claims were on display at the fair, concluding that “regardless of the intervening Arab Spring, Jew-hatred is an implacable constant in Arab literature and an indelible stain on the SIEL’s display stands.”

Samuels stated in his letter that the exhibition of these books hurts the Moroccan Jewish diaspora and reverses the intent of the fair promote a culture of dialogue and exchange.

In response to these allegations, Morocco’s Ministry of Culture released a statement stating that it “strongly rejects” them. It also provided proof debunking these claims. [

The statement explains that the photo of the anti-Semitic book advertised on social media, which the Zionist advocate promoted as an example of the books exhibited in the fair, did not exist in the fair. “The owner of this book does not state that he neither bought the book from the fair, nor took the photo at the fair.”

The communiqué also asserted that the book fair, which ended on February 19, was open to numerous cultures and that books inciting hatred, racism or anti-Semitism “have no place in the forum.”

Highlighting that this is not the first time that Samuels has made allegations of this sort, the statement added:

“Mr. Samuels is a regular user of disinformation and denigration, using even the most dishonest ways. These recurring and unjustified attacks can only be explained by his animosity towards Morocco and by his readiness to undermine its model of tolerance and openness.”

It also pointed out that Morocco “is proud” that its Jewish community in Morocco and elsewhere remain attached to Morocco as it is where “they find their cultural roots.”