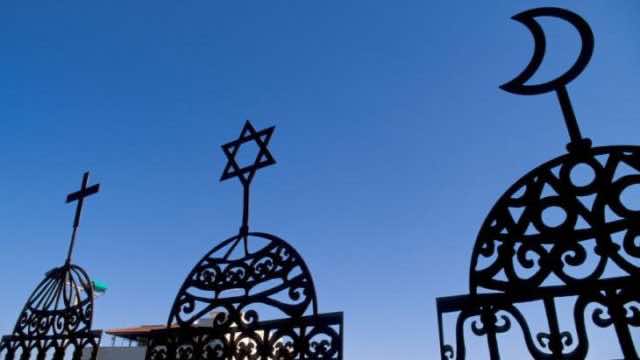 Rabat – After traveling through Marseilles and Tunis, the exhibition “Shared Holy Places” will arrive in Morocco this autumn at the Dar El Bacha museum in Marrakech.

The National Museum Foundation (FNM) and the Museum of Civilization of Europe and the Mediterranean of Marseille (Mucem) signed a partnership agreement on January 16 to present the exhibition “Shared Holy Places” at Dar El Bacha, which the FNM has set up as a Museum of Confluences.

The exhibition shows the commonalities between Christians, Jews and Muslims, providing evidence of the shared history of exchange, tolerance, and unity between the three religions.

“By exposing places, figures and practices, the exhibition is conceived as an invitation to travel through this plural Mediterranean,” said the FNM in a statement.

The exhibition began its journey in Marseille in April 2015. It is now in Tunisia at the Bardo National Museum until February 2017.

This is not the first time that the Mucem and the FNM have worked together. The two institutions had already set up exchanges of expertise and had organized an exhibition in Marseille in 2014 entitled “Splendors of Volubilis, Antique bronzes of Morocco and the Mediterranean”, where key pieces of the collection of the Museum Archaeological site of Rabat were exhibited. 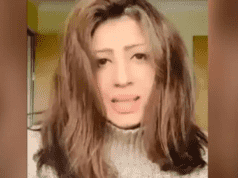 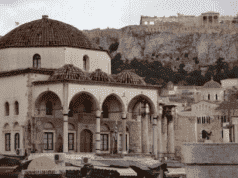