Brussels - Member of the European Parliament (MEP) Gilles Pargneaux has stressed the need to maintain healthy relations between Morocco and the European Union (EU). 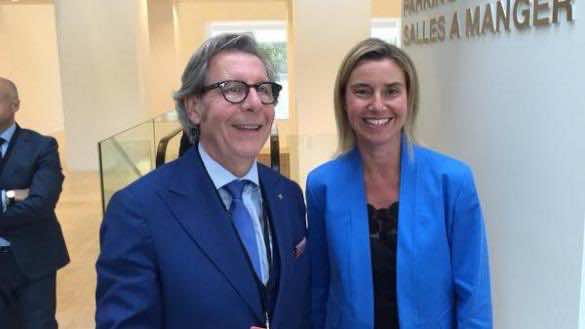 Brussels – Member of the European Parliament (MEP) Gilles Pargneaux has stressed the need to maintain healthy relations between Morocco and the European Union (EU).

“We need to evaluate our partnership with Morocco by adopting a global viewpoint,” said the French MEP and Chairman of the EU-Morocco friendship group in a letter to the European Union High Representative for Foreign Affairs and Security Policy Federica Mogherini.

The letter comes following Mogherini’s December ruling to invalidate all EU-Morocco agreements involving the territory of the Western Sahara.

In his letter, Pargneaux noted that economic and trade relations between the Kingdom and the EU go hand-in-hand with issues of migration and security, “which are common priorities for both the Kingdom of Morocco and the European Union.”

Morocco “has always been an essential partner in our migration policy, notably through the 2013 readmission agreement or the great policy of regularization of undocumented migrants”, he added.

Pargneaux also called on the European Commission to include the development of the partnership with Morocco within the priorities of the EU Global Strategy, calling the North African kingdom “a key partner of Europe.” 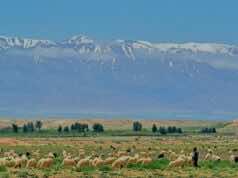 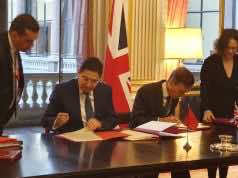