Rabat - Morocco was elected, on Thursday in Dakar, as member of the African Union of Broadcasting (AUB) during its 10th general assembly.

Rabat – Morocco was elected, on Thursday in Dakar, as member of the African Union of Broadcasting (AUB) during its 10th general assembly.

The election came following a unanimous vote by the AUB’s 28 delegations attending the meeting which will end on Friday.

Moroccan radio and TV company (SNRT) and 2M TV channel request the AUB to accept Morocco’s adherence to the pan-African body which brings together 48 members. 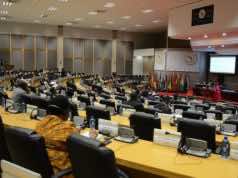 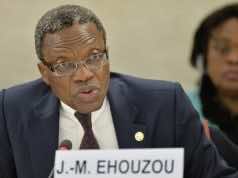 Morocco Has Made a ‘Precious’ Contribution to the African Union: AU Ambassador