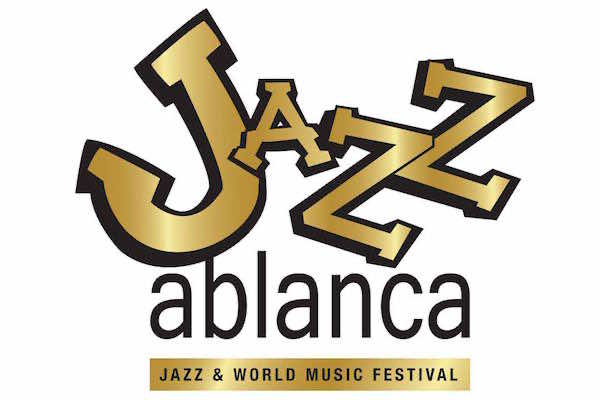 Rabat – The annual Jazzablanca Festival, which is set to take place from 8 to 16 in Casablanca, will feature many Moroccan and international star performers.

Since its inception in 2006, more than 400 artists have performed in the Jazzablanca Festival, making it one of the most important events for Jazz music.

The program of the 12th annual edition will be marked by the presence of several jazz, soul, rock and funk artists.

To start off the festival, American singer, Laura Pergolizzi will be performing on April 8th at Casa-Anfa Racecourse. Pergolizzi has long preferred to work as a song co-writer, authoring songs for renowned stars such as Rihanna for ”Cheers”, Christina Aguilera for her ”Beautiful” people song.

Festival goers will also have the opportunity to meet up with Marinah Y Chicuelo on the same stage. Marinah and, guitar player, Chicuelo will perform their musical adventures through revisiting different styles of music. The band is made off Carlos Sarduy the trumpet, Keyboards and congas, Javis Martin on bass, and David Dominguez on percussion.

Moroccan artists will be also present in Jazzablanca Festival. Meryem Aboulouafa will perform on April 11th. Aboulouafa draws her inspiration from the artistic collaborations she undertakes. She began collaboration in 2015 with Italian composer and pianist, Francesco Santalucia. Aboulouafa has also performed covers of very well-known stars such as Nina Simone for ”Feeling good”, John Lennon ” Jealous guy”. 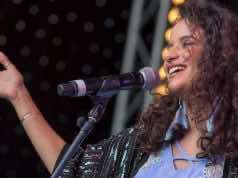 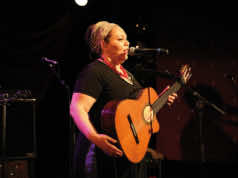