Rabat - King Mohammed VI left on Friday Conakry following a working and friendship visit to the Republic of Guinea. 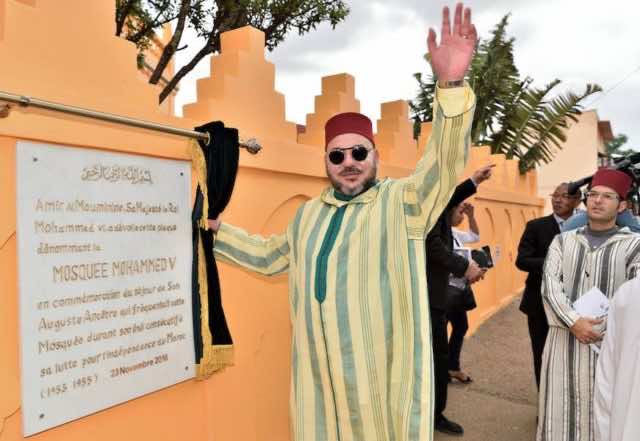 Rabat – King Mohammed VI left on Friday Conakry following a working and friendship visit to the Republic of Guinea.

At the Conakry-Gbessia international airport, the sovereign was seen off by president of the Republic of Guinea, Alpha Condé.

The King and the Guinean president reviewed, on this occasion, a detachment of the armed forces which paid the honors.

The sovereign was seen off, afterwards, by several Guinean civil and military figures, as well as by Morocco’s ambassador to Guinea and members of the Moroccan diplomatic representation.

The royal visit to Guinea, the second of its kind, was marked by a meeting between the sovereign and Condé and the signing of eight bilateral cooperation agreements. 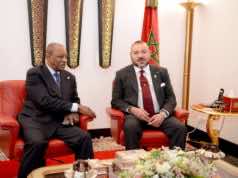 21 Agreements Between Morocco And Guinea, Record in History of Bilateral Cooperation: FM 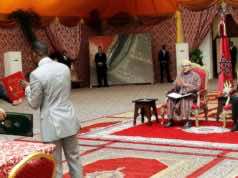