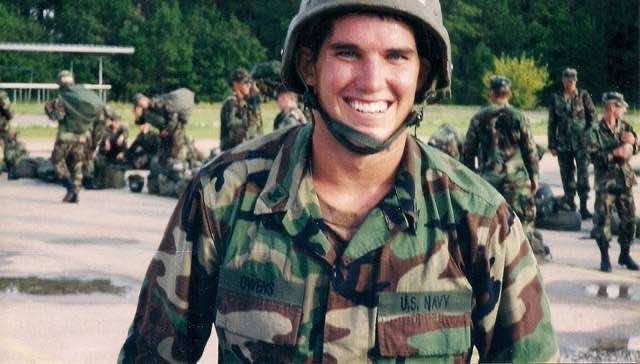 For Bill Owens, life was irrevocably altered the day he was given the news that his son, William, known as Ryan, was killed during an intelligence mission in Yemen. According to a report by the BBC, the mission ended up being anything but routine. When it was over, several civilians were killed, including children, and Bill Owens son was lost to him forever. He wants to know why.

“The government owes my son an investigation,” Owens says. “Why at this time did there have to be this stupid mission when it wasn’t even barely a week into his administration? Why?” Why indeed.

The mission took place January 28, just six days after Donald Trump was sworn into office. A New York Times article alleges that the mission had been compromised early on, and that the commandos knew it. A former Seal Team 6 official was quoted as saying “They kind of knew they were screwed from the beginning.”

The military, however, has disputed this. White House Spokeswoman Sarah Kuckabee Sanders stated “The mission has a lot of different critics, but it did yield a substantial amount of very important intelligence and resources that helped save American lives and other lives.”

That is not a sufficient enough explanation to close the matter for Bill Owens. “For two years prior, there were no boots on the ground in Yemen-everything was missiles and drones because there was not a target that was worth one American life. Now, all of a sudden we had to make this grand display?”

The body of William “Ryan” Owens was repatriated on February 1. Told that President Trump was on-site and wanted to pay his respects, Owens Sr. refused, telling the chaplain, “I’m sorry, I don’t want to see him.”

He later told the Miami Herald that he had listened with consternation to Trump’s comments during his election campaign, denigrating the family of a dead US Muslim soldier. Nothing about this was sitting well with him.  He was not interested in meeting this commander-in-chief and feels the White House should not “hide behind” his son’s death to avoid criticism of the raid, reiterating his call for a presidential investigation to the military manoeuver that claimed his son’s life.